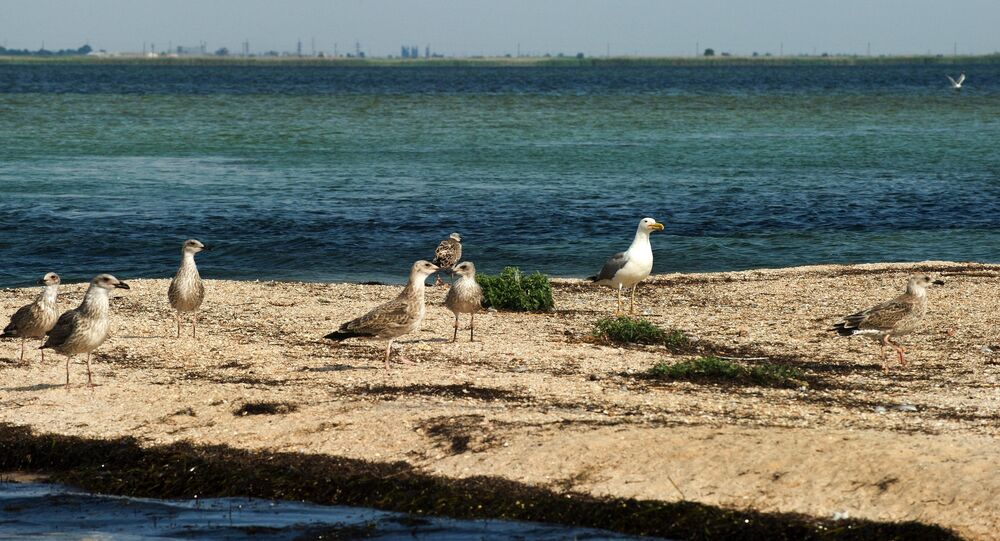 The reasons for their deaths remain unknown but ecologists believe the birds may have been poisoned or starved to death.

Hundreds of dead birds have washed up along beaches in Russia's southern region of Krasnodar, the Komsomolskaya Pravda newspaper reported on Thursday.

Some netizens said a storm may have driven the birds inland, while ecologists told the newspaper that a rapid change in temperatures or poison could be to blame.

A video has emerged on the internet showing scores of dead birds in the town of Dzhubga.

Previously ecologists explained that a rare spate of cold weather made fish migrate to warmer waters, which may have caused the birds to starve to death as they were left without food, according to the Kommersant newspaper.

Earlier this month, Krasnodar Krai was hit by a major storm, forcing the authorities to declare a state of emergency on 18 February.