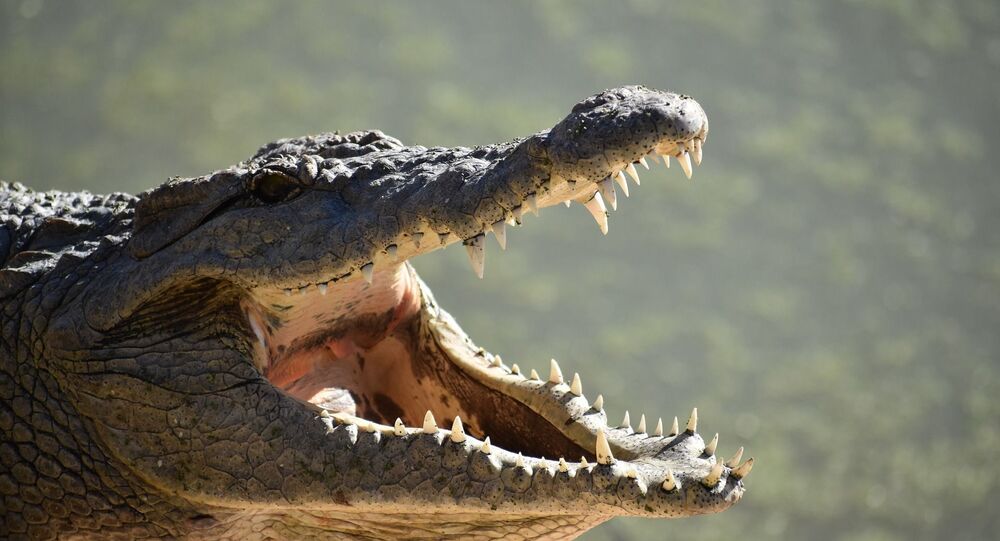 4.5-Metre Crocodile Killed by Locals in Australia Over Safety Concerns

Australia is famous for its large crocodile population. The city of Gunbalanya, which is located in a river basin and is regularly cut off from land, has long been a “crocodile heaven”. In January, residents ran out of patience and picked up guns to restore human dominance in the area.

Residents of the Australian city of Gunbalanya have shot a 4.5-metre-long crocodile over fears that it could attack people swimming in local creeks and billabongs, the Daily Mail wrote on Friday.

Gunbalanya Community School teacher Dan McLaren told the Daily Mail Australia that crocs of that size pose a threat to the community and occasionally attack dogs. McLaren added that elderly residents still remember when they could swim carelessly, as the crocodiles had been almost entirely wiped out.

It is the location that attracts the crocodiles the most. Gunbalanya is surrounded by a flood plain for almost six months of the year, which makes it a perfect habitat for the green reptiles. In a place like Gunbalanya, parents and teachers always ensure children know not to swim in creeks and billabongs without an adult present, McLaren added.

"I admire crocodiles. It'd be nice to be able to swim carefree anywhere, but you can't. The only way to avoid them is don't go in or near the water," the Daily Mail cited the teacher as saying.

According to the Crocodile Chronicles Australia website, there have been at least 316 cases of crocodile attacks since 1865.