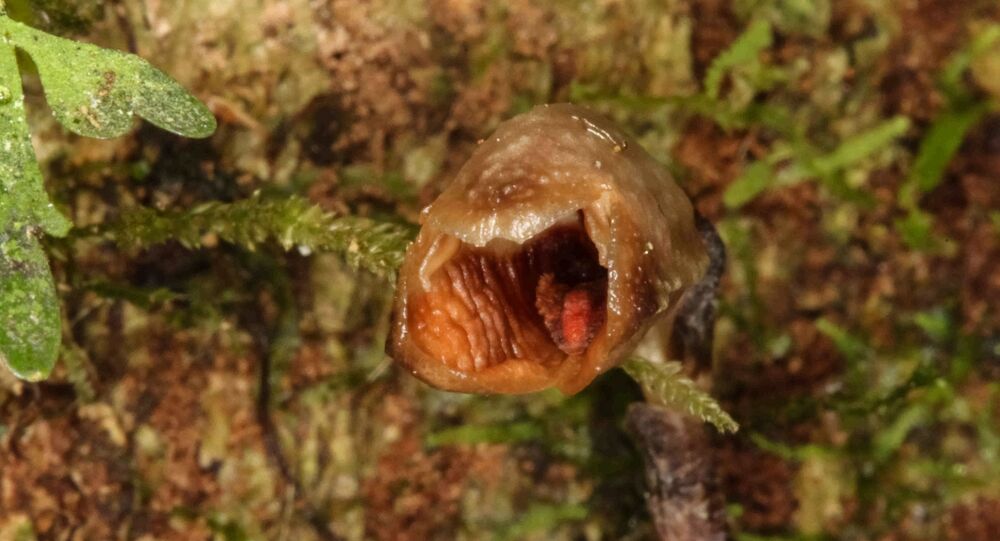 Usually, people think of orchids as beautiful, colorful and fragrant plants. But they haven’t yet met Gastrodia agnicellus.

Scientists from the Royal Botanical Gardens, Kew have shared the top plants and fungal species discovered by the body in 2020. Among 20 new species of orchids featured in this list, one draws particular attention – it is Gastrodia agnicellus, which has already been dubbed by the scientists as the ugliest in the world.

The ugliest orchid in the world? #Gastrodia agnicellus discovered by @orchidcommittee 's Johan Hermans in Madagascar and featured in the Today radio programme on 17th December. RHS Orchid Artist @DeborahLambkin 's drawing is in the September issue of Curtis's Botanical Magazine pic.twitter.com/tcSDkbdi8h

As you can see, the plant is far from attractive and basically looks like an eyeless worm.

Discovered in the forests of Madagascar, the orchid has “small, brown and rather ugly” flowers. It depends on fungi for nutrition and doesn’t have any leaves or other photosynthetic tissue, according to the scientists.

RBG Kew described more than 150 new plants and fungi in total this year, including several new species of toadstools, aloe and a flower from Peru that can be eaten raw.