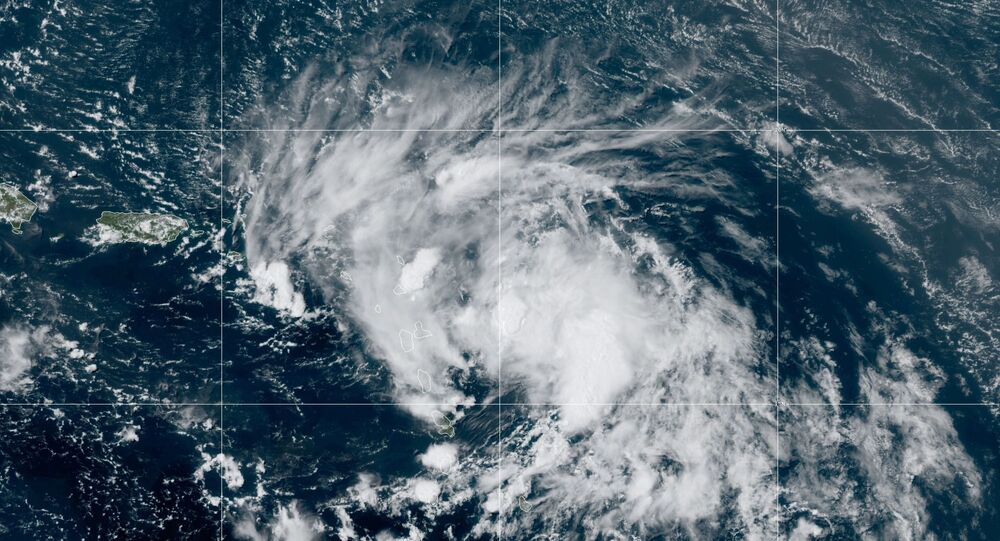 The subtropical storm named “Theta” is expected to become the 29th storm, breaking the Atlantic Ocean’s record for the all-time busiest hurricane season, which has already featured 28 named storms, in the upcoming days.

The subtropical storm was named after the eighth letter of the Greek alphabet, which forecasters refer to when they run out of regular-season names.

#BREAKING: The record-shattering 29th named storm has formed in the central Atlantic. Subtropical Storm #Theta has development with a projected path toward Africa. No threat to the US. #2020 #BeOn4 pic.twitter.com/85JVtCDE1J

​​​As of 300 AM GMT (0300 UTC), the storm centre was located near latitude 28.8 North, longitude 40.3 West, but it has changed its location, moving toward the east at nearly 15 mph (24 km/h). A general east-northeast movement is therefore supposed to continue during the next two or three days. Theta is orbiting a few hundred miles southwest of the Azores, with wind speeds of 50 mph (85 km/h).

© REUTERS / Kathleen Flynn
Videos: Hurricane Zeta Leaves Over 2 Million Without Power in US Gulf Coast, Kills Four
Some slight strengthening is possible during the next 12 to 24 hours followed by little change in strength through Thursday.

The 2020 hurricane season will be remembered not only for a large number of storms but also for regions that have been hit by hurricanes numerous times. Southwestern Louisiana was devastated by category 4 Hurricane Laura in late August, then was ravaged again by Hurricane Delta in early October, and also was battered by Zeta at the end of the month.