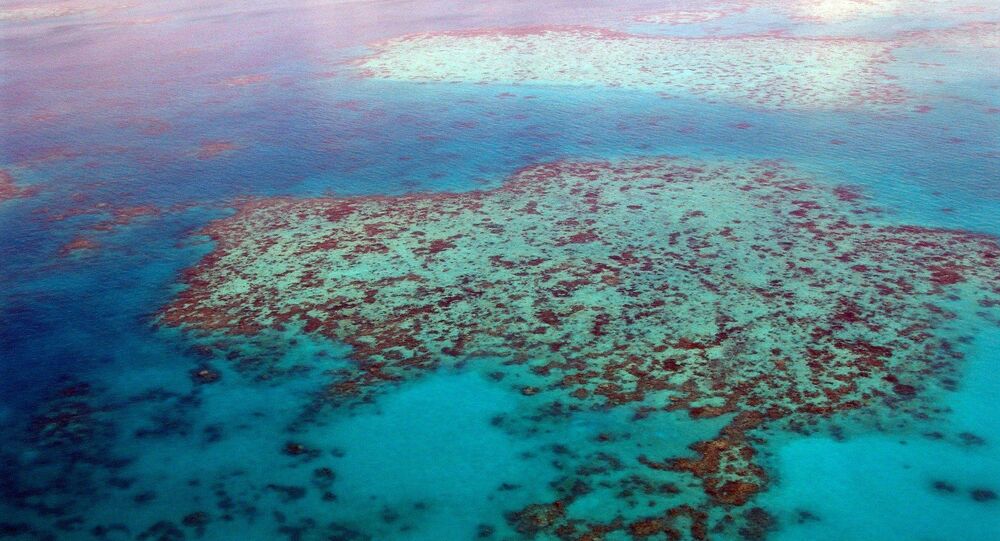 According to a report by The Guardian, the vertical reef, taller than New York’s Empire State Building, was found about 130 kilometers off Cape York during a 3D seabed-mapping exercise by scientists. The scientists were aboard a vessel owned by the Schmidt Ocean Institute (SOI), a non-profit group based in California, which was using an underwater robot to explore the reef.

"This powerful combination of mapping data and underwater imagery will be used to understand this new reef and its role within the incredible Great Barrier Reef World Heritage Area,” Virmani added.

According to Tom Bridge of the ARC Center of Excellence for Coral Reef Studies at James Cook University, who was the expedition’s principal investigator, the detached reef is the first one found in the region since the late 19th century, when seven such reefs were discovered.

“It’s a big reef not to have known about,” Bridge pointed out to The Guardian.

“What it highlights is how little we know about a lot of the ocean, even the Great Barrier Reef. The marine park is 344,000 square kilometers – bigger than many European countries – and only about 6 or 7% of that is typical shallow-water reefs,” he added.

Although the reef does not appear to have hard corals in its upper section, it has abundant sponges, sea fans and soft corals, which means the area is most likely rich in nutrients, The Guardian reported.

“This unexpected discovery affirms that we continue to find unknown structures and new species in our ocean,” Wendy Schmidt, co-founder of the SOI, said in a news release.

“The state of our knowledge about what’s in the ocean has long been so limited. Thanks to new technologies that work as our eyes, ears and hands in the deep ocean, we have the capacity to explore like never before. New oceanscapes are opening to us, revealing the ecosystems and diverse life forms that share the planet with us.”

A study published earlier this month found that ocean warming has killed half of the coral in the Great Barrier Reef. Climate change is the greatest global threat to such reefs, because high ocean temperatures cause mass coral bleaching events, during which coral polyps expel algae from their tissues, turning white, according to the US National Oceanic and Atmospheric Administration. Such events can be fatal to coral.