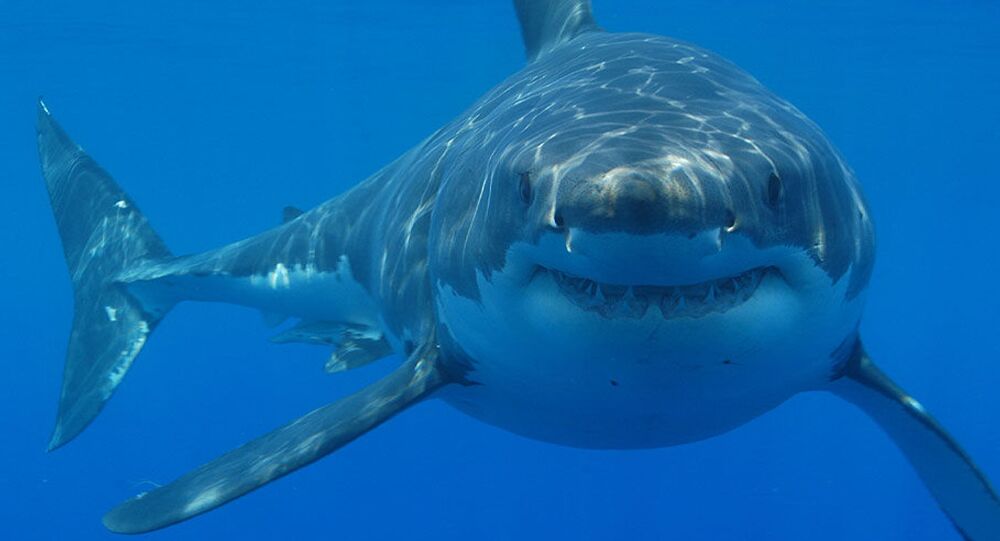 Researchers working in conjunction with California State University’s Long Beach Shark Lab recently revealed that they have managed to tag 38 sharks - the most in the program’s 10 active years - off the coast of Southern California in 2020.

Having recorded triple the number of successful tags when compared to 2019 figures, researchers explained to CNN that they also spotted sharks in areas where they were not sighted prior, such as the San Diego coastline.

"It seems like 2020 will be a year-round shark season, and we don't know why,” Chris Lowe, the program’s director, told the outlet. “There's a lot of questions we don't have answers to right now.”

Indeed, officials involved in the program have several head-scratchers to clear up, including trying to explain why sharks are sticking around sandy beaches for extended periods of time.

"What's unusual is that this year we have aggregations still going since March, so while new sharks have come into the aggregation and some left, by large we still have animals we tagged in March that are sticking around, and we haven't seen that before,” Lowe noted.

Officials have speculated that warming ocean temperatures could be the reason why sharks aren’t progressing south on their yearly migratory paths. Additionally, it’s believed that the sharks’ opting not to leave the warm California waters has something to do with food sources.

While sharks have been traversing close to public beaches, program researchers indicated that they have not been demonstrating much interest in the nearby humans; however, officials still urge individuals to be aware of their surroundings and to steer clear of seal colonies, as the animals are commonly shark prey.

"There's still a lot of sharks around that aren't even tagged yet, so we're probably going to tag even more before the year's over,” Lowe predicted, noting that the program managed to hit a record in tags despite having to limit team sizes in order to stay in compliance with COVID-19-preventative measures.

The latest development from the research team comes months after it was revealed that they were tapping drone technology in an effort to better study and understand the habits of great white sharks along the US’ West Coast. Similarly, such tech has been used by Australian officials, who recently managed to warn a professional surfer about a nearby predator.