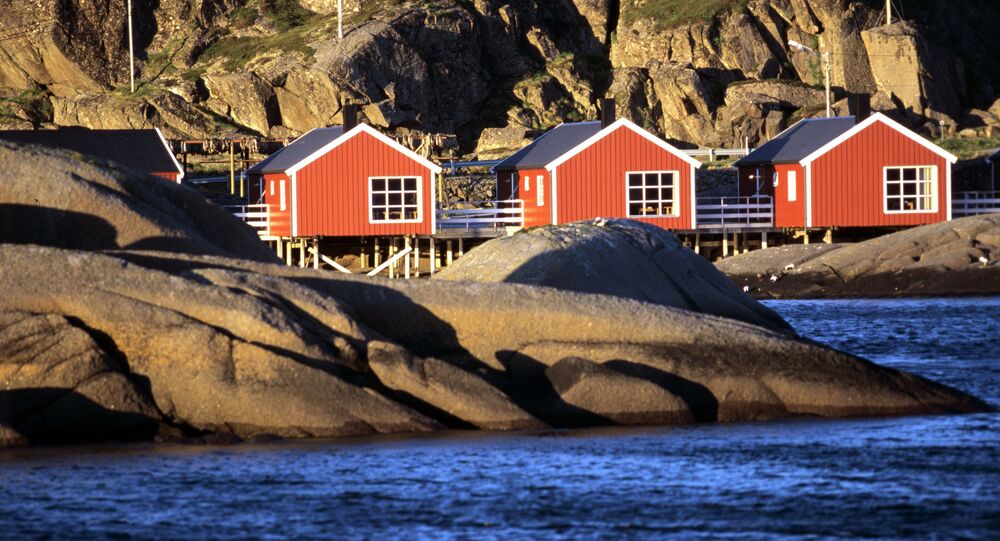 Researchers from the Institute of Marine Research were amazed by the sheer size of the reef, which has remained undiscovered despite being 2 kilometres long.

One of Norway's largest reefs has been discovered at Bømlafjorden on the country's west coast.

The nearly two-kilometre-long coral reef was found at a depth of about 150 metres. Scientists estimate that it is several thousand years old.

Interestingly, it was discovered by accident after a puzzled local fisherman caught a piece of coral on his hook and contacted the Institute of Marine Research in Bergen.

"This is a very large reef, I had no idea it was that big", researcher Tina Kutti from the Institute of Marine Research told national broadcaster NRK.

Coral reefs are of paramount importance for the ecosystem in the fjords. The coral eat living zooplankton as well as dead organic material captured from the water with their tentacles.

The reefs are home to many different species, organisms, and small fish that break down organic material. Reefs are very vulnerable to human activity and industrial development along the coast.

"A coral reef takes many thousands of years to rebuild if destroyed. It is important to know where they are so that we can plan industry and activities along the coast accordingly", Kutti said.

The researchers intend to return to Bømlafjorden toward the end of October, to further investigate the reef, record footage, and take more samples in the surrounding sea. The idea is to find out more about the processes that take place inside coral reefs and how underwater ocean currents affect the supply of food.

Despite most commonly associated with tropical waters, coral reefs are not uncommon in cold seas. Basically, there are two main types of coral reefs: tropical coral reefs that live in light, shallow, and warm water and deep-water reefs that thrive in dark and cold water.

In Norway, reefs are found in the fjords, coastal areas, and continental shelf. The largest one is Røstrevet, located on the shelf outside the Lofoten Islands, which are located above the Polar Circle.

1,000-Year-Old Runestone Plowed Up From Swedish Field in 'Find of the Year'