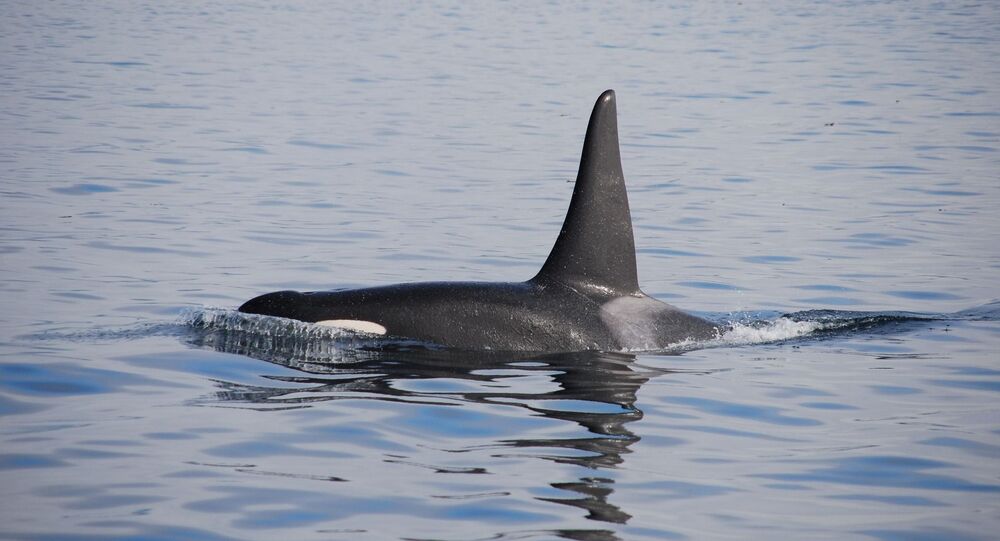 Researchers are perplexed over a group of killer whales that has been attacking boats off the coasts of Spain and Portugal in the last few months.

According to a report by Tribune News Service, the whales have targeted sailboats traveling along the Strait of Gibraltar, a narrow waterway that connects the Atlantic Ocean to the Mediterranean Sea, to Galicia, an autonomous community in Spain’s northwest.

The attacks have been taking place over the last two months, damaging boats and injuring sailors. However, researchers are unsure what is causing the animals’ behavior.

Sailor Victoria Morris described an experience to the Guardian in which nine killer whales surrounded a boat she was crewing in Spain on July 29.

“The noise was really scary. They [the whales] were ramming the keel, there was this horrible echo, I thought they could capsize the boat,” Morris told the Guardian. “And this deafening noise as they communicated, whistling to each other. It was so loud that we had to shout.”

The boat had to be towed away because of the damage it suffered; the rudder was rendered unusable, and bite marks were left on the keel.

“For killer whales to take out a piece of a fiberglass rudder is crazy,” said Rocío Espada, who works with the marine biology laboratory at the University of Seville and has studied the migratory population of orcas in the Strait of Gibraltar for years.

“These are very strange events,” Ezequiel Andréu Cazalla, a cetacean researcher, also told the Guardian. “But I don’t think they’re attacks,” she added, noting that there may be other factors stressing the orcas, such as food scarcity and pollution.

Orcas, also known as killer whales, are among the world’s most powerful predators and are capable of killing leopard seals and great white sharks, according to National Geographic.