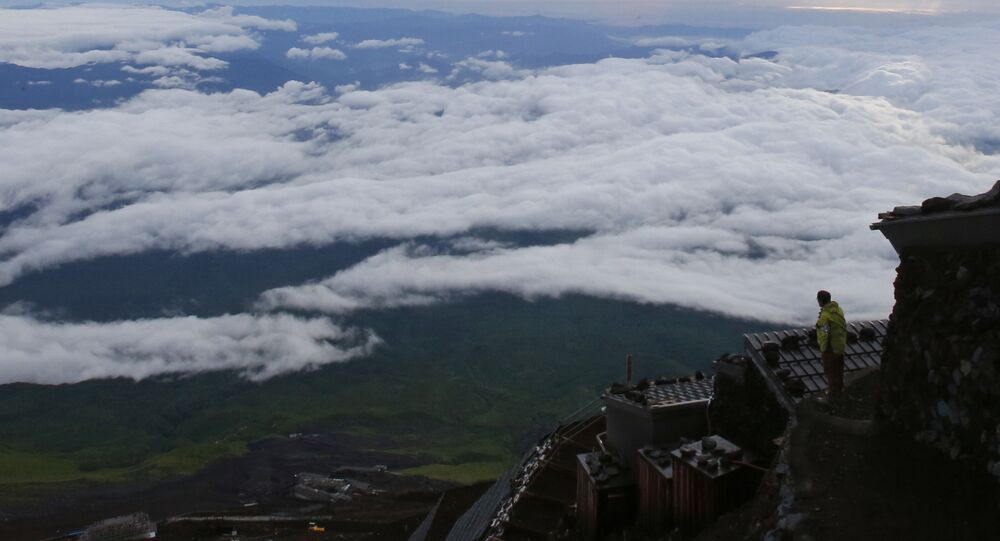 Japan’s Mount Fuji, a popular hiking location, will be closed this summer to prevent the spread of COVID-19, officials reported on Monday.

According to officials in Shizuoka prefecture, whose boundary with Yamanashi prefecture Mount Fuji straddles, three of four main routes to the volcanic mountain’s peak will be shut down during the summer months, which comprise the climbing season.

The decision comes after officials in the Yamanashi prefecture announced that the Yoshida trail, the most popular route for climbing Mount Fuji, would also be closed.

The cabins along the routes, which are used by resting climbers, will remain closed this summer.

"The routes open in summer, but this year we will keep them closed” from July 10 to September 10, a Shizuoka prefecture official told AFP. "We're taking this measure so as not to spread the coronavirus," the official added.

This is the first time that the UNESCO world cultural heritage site has been closed since 1960.

Japan hasn’t experienced a severe coronavirus outbreak compared to parts of Europe and the US. So far, there have been more than 16,000 cases of the virus in the county and at least 744 deaths.

Last week, Japan lifted a state of emergency that had been imposed due to the pandemic in most parts of the country, the Japan Times reported. However, states of emergency remain in place in the cities of Tokyo and Osaka, the northern island of Hokkaido and other areas which have been hit hardest by the disease.

Toyota Plans to Build ‘City of the Future’ at the Base Of Mt. Fuji