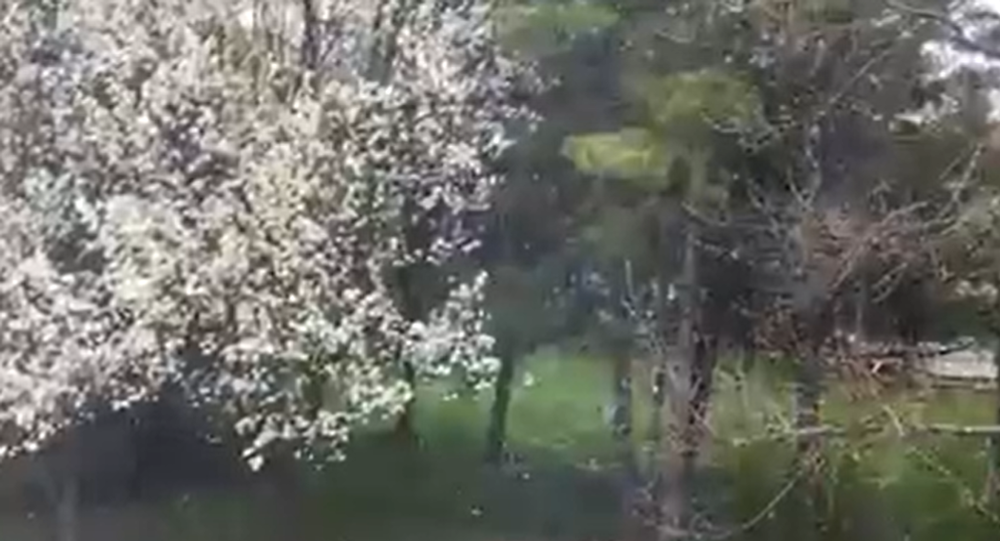 Extremely cold weather is expected over the weekend across the US Northeast and parts of New England, where some communities may even witness snow flurries making a grand appearance.

According to Weather.com, rain is expected in the Mid-Atlantic and Northeast on Friday evening, and more shockingly, snow is forecasted to fall across portions of northwestern Pennsylvania and upstate New York.

​Light snow already began falling on Friday in New York’s Buffalo and Rochester, as well as in Erie, Pennsylvania. Snow is also expected to fall over parts of Binghamton and Albany in New York, as well as southern and central Vermont, New Hampshire and Maine.

​The US National Weather Service (NWS) has already issued a winter weather advisory for northern Maine, where slippery roads are expected. The extreme cold weather is traveling southward from Canada, which is also experiencing extreme cold temperatures due to a polar vortex over the Arctic.

​"The unusually cold air mass from eastern Canada will be pulled southward down into the eastern US behind the storm, resulting in widespread record low temperatures spanning as far south as Alabama and Mississippi on Saturday," according to the NWS.

The combination of snow and strong winds may lead to power outages and tree damage, Weather.com reported, as sustained winds in the Northeast are expected to reach speeds of more than 20 mph, with gusts of 30 to 50 mph.

​Northern Georgia and parts of the Carolinas could also experience some frost, while temperatures 10 to 25 degrees Fahrenheit cooler than average for May are expected for cities like Detroit, Michigan; Pittsburgh, Pennsylvania; Indianapolis, Indiana; Boston, Massachusetts; Providence, Rhode Island; and Hartford, Connecticut.

Freeze warnings and frost advisories have also been issued by the NWS for Nebraska, southeastern Dakota and much of the Midwest, including portions of the Mid-Atlantic.

Winter Survival Training Without Snow: What Are UK Commandos Doing in Belarus?