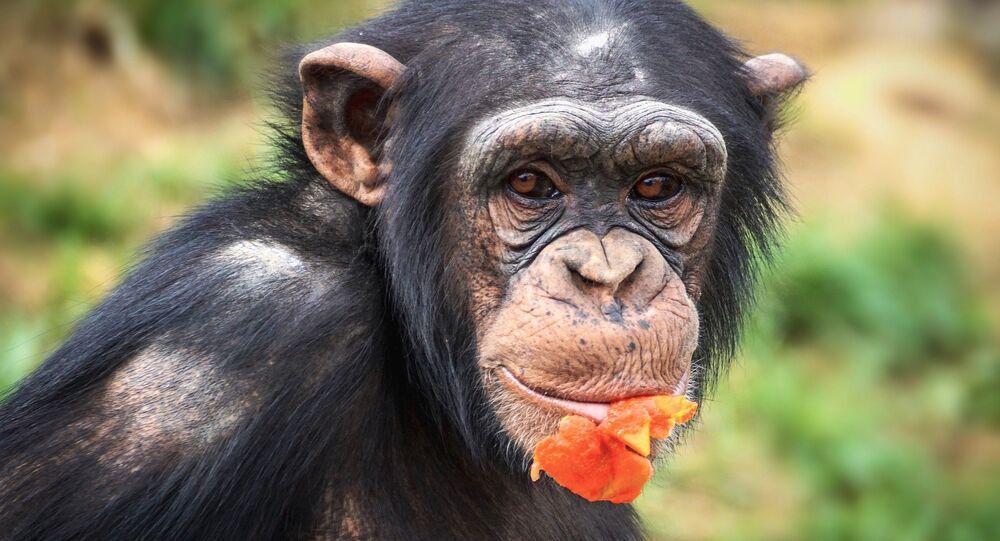 As the coronavirus (Covid-19) pandemic sweeps across the globe, infecting tens of thousands of people, some scientists warn that the virus could be transmitted from humans to apes, a potentially lethal blow that could cause extinctions.

Twenty five experts warned in a letter on Tuesday that the coronavirus disease could threaten the populations of the worlds three greatest ape species.

“The Covid-19 pandemic is a critical situation for humans, our health and our economies. It’s also a potentially dire situation for great apes. There is a lot at stake for those in danger of extinction”, said Thomas Gillespie, from Emory University, a lead author of the letter published in the Nature journal.

The letter detailed that young people infected with Covid-19 but not showing symptoms - making it almost impossible to detect - are those most likely to be hiking into national parks in Africa and Asia to see great apes in the wild.

“We hope for the best but should prepare for the worst and critically consider the impact of our activities on these endangered species", the authors said.

Extinction threatens 60 percent of more than 500 primate species worldwide, while 75 percent are suffering from declining populations, according to a report co-authored by Gillespie in 2017.

Chimpanzees, gorillas and orangutans - humans closest biological relatives - have 98 percent of their DNA in common with humans and research conducted in 2008 revealed the first direct evidence of human to ape virus transmission.

Even a virus which causes mild symptoms in humans has been seen to be lethal to great apes.

Experts are concerned that due to the lethal effect on people, the deadly disease could potentially be devastating to great apes.

No great ape has been reported to have caught Covid-19 and therefore its impact remains speculation. But, due to the vulnerability of some species to extinction as a result of destruction and poaching, researchers claim that closing national parks, reserves, and zoos is worth considering.

Several national parks in Congo and Rwanda have temporarily shuttered for tourists and researchers. However, the animals, without human protection, are now at a greater risk from poachers.

The Mountain gorilla, the only great ape to have seen its population steadily rise, with about 1,000 living in the Democratic Republic of Congo and Uganda, has slowly risen from being classified as 'critically endangered' to 'endangered'.

Advice from the International Union for the Conservation of Nature recommends that the advised distance between people and great apes should be increased from 7 meters to 10 meters and suggests that anyone who is ill or has had symptoms of flu in the preceding 2 weeks avoid being in any sort of proximity with the great apes.

‘Planet of the Apes?’ Hundreds of Monkeys Brawl Over 'Single Banana' in Thailand – Video