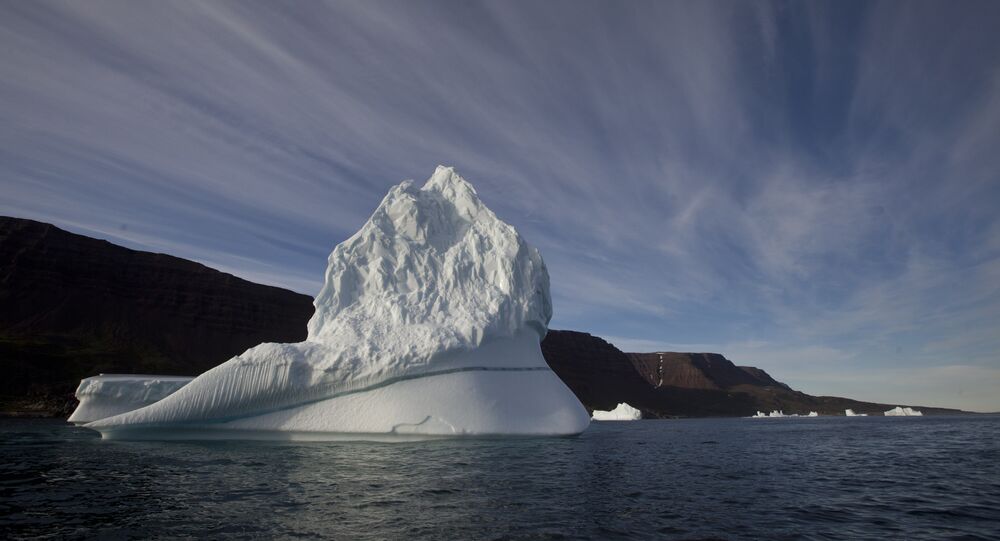 An analysis by the Ice Sheet Mass Balance Intercomparison Exercise (IMBIE), an international collaboration of polar scientists, reveals that polar ice caps in Greenland and Anractica are melting six times faster than they were in the 1990s.

According to a March 11 news release by the organization, which is supported by the European Space Agency and the US National Aeronautics and Space Administration (NASA), the rapid melting of polar ice caps could lead to an “extra 17 centimeters of sea level rise by 2100.”

The scientists’ findings were based on data from 11 different satellite missions and used changes in the measurements of ice sheets’ volume, flow and gravity to determine the mass changes in the Greenland and Antarctic ice sheets between 1992 and 2018.

Without greatly reducing carbon emissions, the rising sea level could leave around 400 million people vulnerable to coastal flooding by the end of the century, the scientists say.

“Every centimeter of sea level rise leads to coastal flooding and coastal erosion, disrupting people’s lives around the planet,” Andrew Shepherd of the University of Leeds, who was involved in the study, is quoted as saying in the release.

“These are not unlikely events with small impacts,” he said. “They are already under way and will be devastating for coastal communities.”

Erik Ivins, of NASA’s Jet Propulsion Laboratory, who was also part of the study, reaffirmed that the melting polar caps are palpable proof of global warming.

A study published in November 2019 by an international team of scientists in the Proceedings of the National Academy of Sciences found that even if all the countries that are part of the Paris Climate Agreement hit their 2030 emissions targets, sea levels could still rise by about 3 feet by the year 2300.

The scientists fed emissions data to a sea level emulator to predict the oceans’ rise. The researchers’ model also factored in other variables such as thermal expansion, ice sheet and glacier melting and land-water storage. The study further found that 25% of the rise in sea levels by 2030 will be caused by emissions from five territories in the preceding 40 years, namely India, Russia, China, the US and European Union.

The United Nations’ World Meteorological Organization also revealed in early December that the past decade was the hottest ever experienced in recorded history.