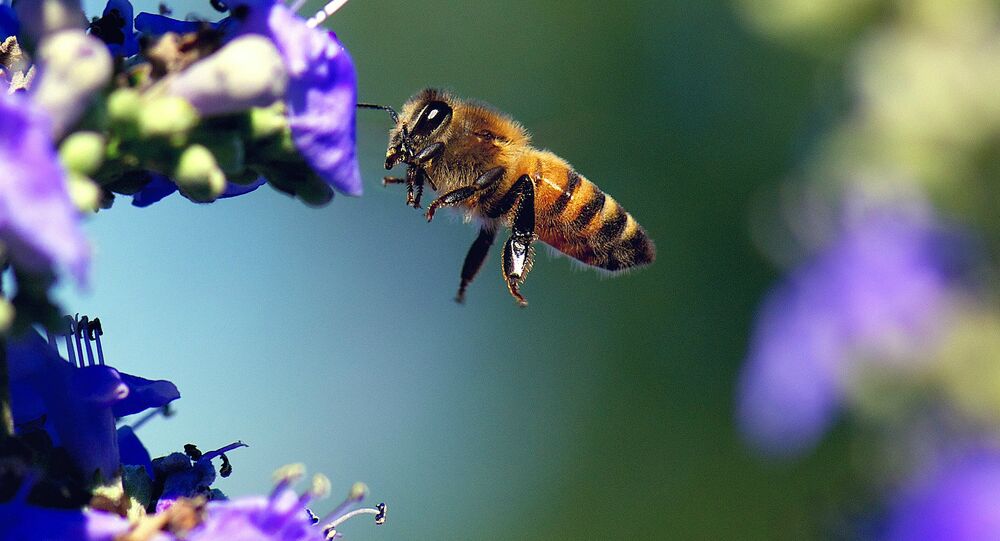 For almost a decade, British environmentalist Rosemary Mason has been writing open letters and reports to media outlets and officials in the US, UK and Europe to question their decisions on pesticides, exposing perceived conflicts of interest in regulatory processes surrounding glyphosate and other agrochemicals.

The report by the British environmentalist, who has long been on a quest to protect the natural world, contains official data and a plethora of scientific papers to support her case against pesticides as believed capable of wreaking havoc on people’s long-term health and the environment.

According to Mason, there is growing evidence that pesticides are responsible for declines in insects and wildlife.

Rosemary Mason writes that agrochemicals are a major cause of the ongoing public health crisis and catastrophic ecological collapse in the UK and globally.

Mason puts particular emphasis on the pervasive use of glyphosate-based herbicides, citing data pertaining to studies that suggest glyphosate engenders epigenetic changes in humans and animals and is one of the reasons for the severe obesity in children in the UK.
Mason has presented statistics on the spiralling rates of disease and illness among the UK public which she claims correlate with the increasing use of agrochemicals such as glyphosate.

The environmentalist points to a new study that she believes shows the Laboratory of Pharmacology and Toxicology (LPT) in Hamburg has committed fraud in a series of regulatory tests as part of the glyphosate re-approval process in 2017.

In her various open letters to officials Mason has often laid out the potential hazards of glyphosate, the world’s most widely used herbicide and an active ingredient in Monsanto’s Roundup and numerous other products.

Glyphosate is authorised in the EU until 2022. Reauthorisation will be considered after the end of the Brexit transition period.

Currently, Luxembourg is phasing out its use and will become the first EU country to permanently ban glyphosate, which was narrowly approved by EU countries for reauthorisation in 2017.

Mason also warns in her open letter of a looming insect apocalypse due to pesticides, as numerous studies have shown catastrophic declines.

This, says the campaigner, threatens the natural world that sustains humans and life on Earth with collapse.