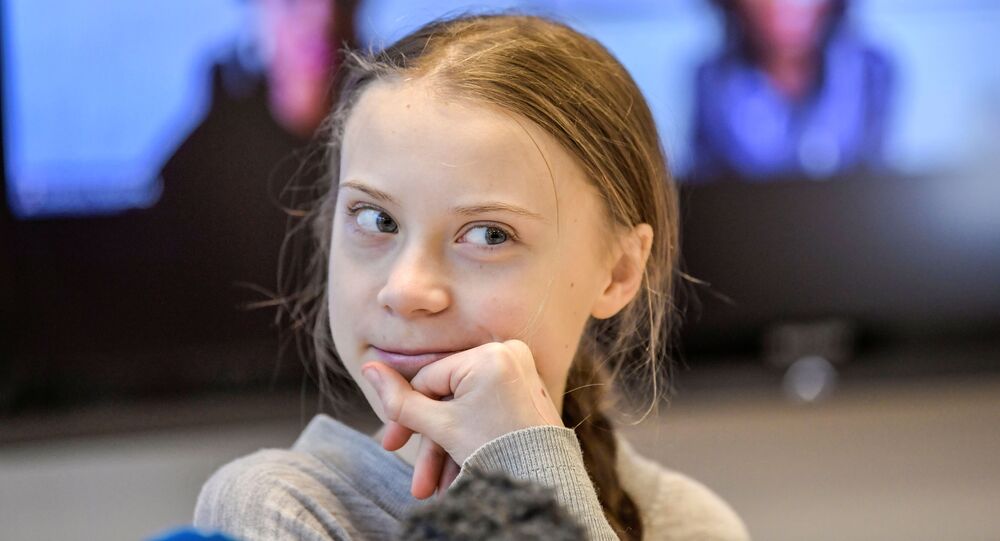 The Swedish teenage climate activist was also nominated in 2019 and was polling as one of the favourites in the Nobel race, but narrowly missed the prize.

Greta Thunberg and the climate movement Fridays for the Future that she spearheads have been nominated for the Nobel Peace Prize 2020.

Behind the nomination are two Swedish MPs from the Left Party, Håkan Svenneling and Jens Holm, the newspaper has Aftonbladet reported.

Thunberg's work and her movement have done much to raise the issue of climate change at the highest political level, and without them the issue would not have been as relevant, the two Left Party politicians claimed. They also suggested that climate change is a peace issue because it can spark conflicts and create climate refugees.

“Greta Thunberg and Fridays for the future have built up a global movement with minimal resources”, Jens Holm, who is the Left Party's climate policy spokesperson, told Aftonbladet. This, according to him, sets them apart from former Peace Prize winners with environmental agendas, such as former US Vice President Al Gore and the Intergovernmental Panel on Climate Change (IPCC).

Last year, Thunberg was also nominated by three Norwegian lawmakers. Ahead of the 2019 Peace Prize, she was polling as one of the favourites, but narrowly missed the trophy, which went to Ethiopian Prime Minister Abyi Ahmed Ali. Instead, Thunberg had to content herself with the Right Livelihood Award, which is sometimes referred to as the Alternative Nobel.

The news about the nomination was met with mixed reactions, as everything Greta-related tends to. While some wholeheartedly hailed the nomination, others took it with a pinch of salt. Some scoffed whether she will collect the prize in her Antifa shirt she sported last year, whereas others sneered that she totally deserves it through the sacrifice she has made by skipping school, lecturing adults, and saving us all.

I wonder if she will collect it in her Antifa T-shirt? #GretaThunberg https://t.co/QuS6rvyhng

She deserves it, the sacrifice she made by skipping school and lecturing adults has saved us all. https://t.co/BAfIb4eBEm

​“While you're at it, give her an Academy Award as well, it is at least as relevant”, still another Twitter user tweeted wryly.

​Teenage climate activist Greta Thunberg propelled to international fame in 2018 after launching a school strike movement, first outside the Swedish parliament and then worldwide, encouraging fellow schoolkids to skip school and demand forceful climate action from their governments.

Ever since, she has been showered with accolades, trophies, and prizes.

During the Climate Action Summit held by the UN General Assembly in New York, then 16-year-old Thunberg, an autistic daughter of famous opera singer Malena Ernman, accused politicians of “having stolen her dreams and childhood” in a speech that went viral.

Greta's phenomenal fame has also attracted plenty of critics, who see her as a manipulated child that has been exploited to push a certain political agenda.