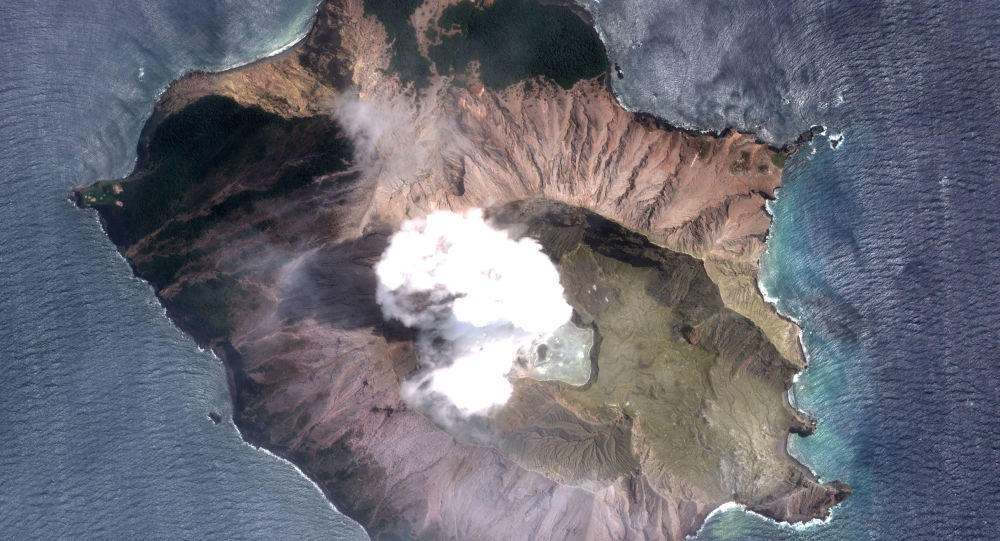 The death toll from the volcanic eruption on New Zealand’s White Island last month increased to 20 on Thursday, after two missing people were officially confirmed dead.

The two people confirmed dead are 17-year-old Australian tourist Winona Langford and 40-year-old New Zealand tour guide Hayden Marshall-Inman. However, the victims’ bodies were not found after the eruption, despite extensive searches. New Zealand police announced last month that they had terminated the search for the bodies, which are believed to have been been carried into the ocean following the stratovolcano’s sudden eruption.

"The chief coroner has ruled that both Winona and Hayden died on White Island," John Tims, a deputy commissioner of the New Zealand Police, said in a Thursday statement, Reuters reported.

The deadly eruption took place on December 9 on the country’s White Island.

Around 23 victims are still being treated at hospitals in New Zealand and Australia, at least five of whom are in critical condition, according to an AP article published earlier this month.

White Island was a popular tourist destination before the disaster. Many of the victims were on Royal Caribbean cruise ship Ovation of the Seas at the time of the eruption.

Tims said last month the authorities would launch a criminal investigation into the circumstances surrounding the deaths to determine whether any of New Zealand’s workplace health and safety codes were violated, leading to unnecessary deaths. Prime Minister Jacinda Ardern has also said that official inquiries into New Zealand’s safety codes could take up to a year, Reuters reported.