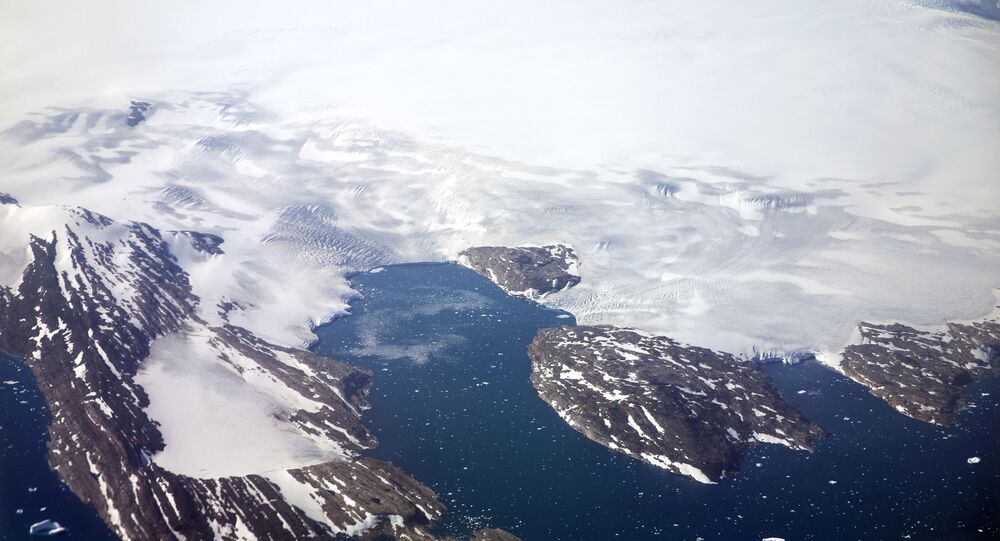 A report published Tuesday by the US National Oceanic and Atmospheric Administration (NOAA) reveals that Arctic surface temperatures this year were the second warmest on record since 1900.

“Air temperatures over the Arctic have broken record after record in the past decade, bringing profound change to communities and their infrastructure, as well as to plants and animals on land and in the sea,” the report notes.

In fact, the report found that the average North Pole temperature from October 2018 to September 2019 was 1.9 degrees Celsius higher than the 1981-2010 average. Scientists have dubbed the warming phenomenon Arctic amplification.

The report also found that the annual Arctic air temperature is increasing at “more than double the magnitude of the global mean air temperature increase,” while unusually warm air temperatures during the spring and summer have caused “extensive ice sheet melt events” over western Greenland.

This report is one of many recent releases pointing out the dire effects of global warming and climate change.

Just last week, the United Nations’ World Meteorological Organization (WMO) revealed that the past decade is set to be the hottest ever experienced in recorded history.

According to a press release on the report, “The year 2019 concludes a decade of exceptional global heat, retreating ice and record sea levels driven by greenhouse gases from human activities.” The global average temperature this year between January and October was also found to be around 1.1 degrees Celsius higher than in pre-industrial times.

A report published in September by the United Nations Intergovernmental Panel on Climate Change (IPCC) found that the world’s oceans are getting warmer and more acidic due to increased absorption of carbon dioxide, and their concentration of oxygen is lowering.

Another study published last month revealed that even if all the countries that are part of the Paris Agreement hit their 2030 emissions targets, sea levels could still rise by about 3 feet by 2300.