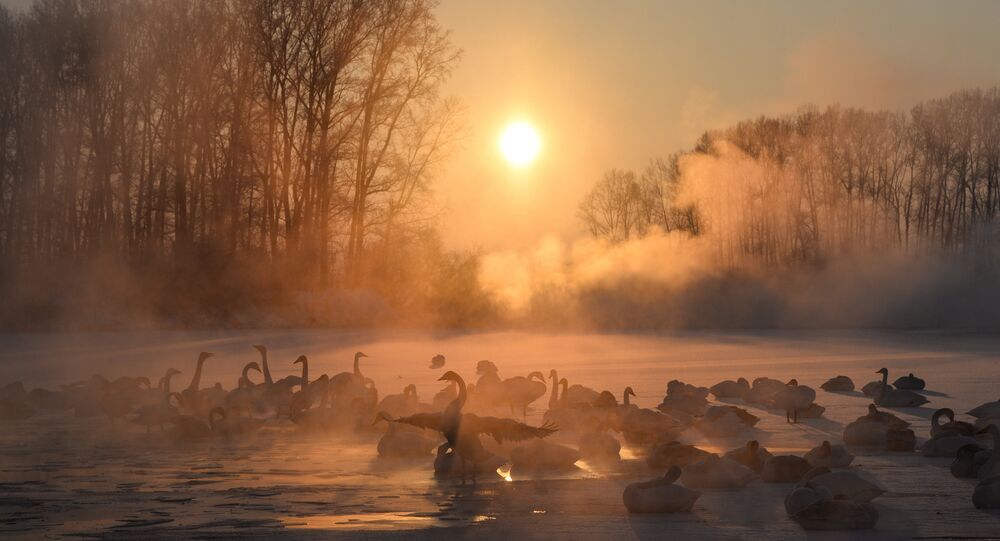 What is Altai Spirit? Documentary to Lift Veil Over Mysterious Siberian Region - Video

A teaser for a documentary about the region of Altai in Russia's Siberia shows an amazing variety of landscapes.

"For a local resident, Altai is not only one's home, but it is also God. Altai is the Creator, the Architect. Altai breathes, it listens and understands. Every nation, whether big or small, has a dream apart from being wealthy and happy. The dream is to remain being a nation", one man says in the video, adding that "You cannot ignore the laws of nature. Obeying the laws of nature is respecting Altai's spirit".

The movie is part of a project called "Small Peoples of a Big Country. Traditions, Language, Folklore" and is intended to save the cultural heritage of under-studied, small, and endangered nationalities and sub-ethnic groups in Russia. The project was initiated by the Nikolay Rastorguev Support Foundation for cinema, radio, television, multimedia, and animation, which was founded in October 2014 and is financially supported by the Presidential Grants Fund.