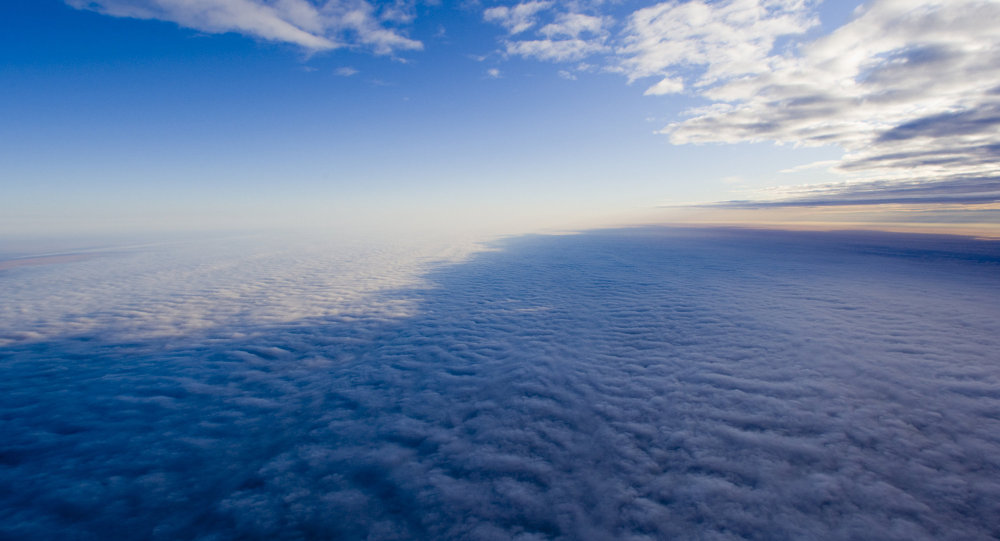 Scientists believe that a recent discovery of unidentified gas could either be a potential source of precious fuel or a sign of potential catastrophic consequences for the environment.

A pocket of gas of unknown nature has been detected by geologists under the seafloor off the Japanese coast in the East China Sea, as reported by the Geophysical Research Letters journal.

The researchers came across the mysterious finding while carrying out probes with the use of seismic pressure waves. They believe that the gas could consist of either methane or carbon dioxide, which is produced when magma rises from the depths of the Earth, but are still unsure as to its precise composition.

“Seismic pressure waves generally travel more slowly through gases than through solids”, seismologist Andri Hendriyana from Japan's Kyushu University explained. “Thus, by estimating the velocity of seismic pressure waves through the ground, we can identify underground gas reservoirs and even get information on how saturated they are”.

When magma leaks out from the mantle at the axes of the Earth’s tectonic plates, which are pulled apart due to continental drift, it releases both carbon dioxide and methane, and it is currently unclear which gas is dominant in the newly-discovered reservoir.

The predominance of methane makes the discovery potentially profitable for Japan, as it signals that the reservoir’s composition can be used as source of fuel in the future, but the scientists also warn that the finding may appear to be quite dangerous for the environment if it appears to be dominated by carbon dioxide. Large amounts of trapped CO2 escaping into the atmosphere would thus serve as a greenhouse gas and could lead to shifts in the climate.

“While many people focus on greenhouse gases made by humans, a huge variety of natural sources also exist”, said one of the researchers, Takeshi Tsuji, in the report. “Large-scale gas reservoirs along a rifting axis may represent another source of greenhouse gases that we need to keep our eyes on".

The scientists believe that multiple reservoirs like these may currently be hidden around the globe and should be properly studied in order to better understand their consequences for the environment.