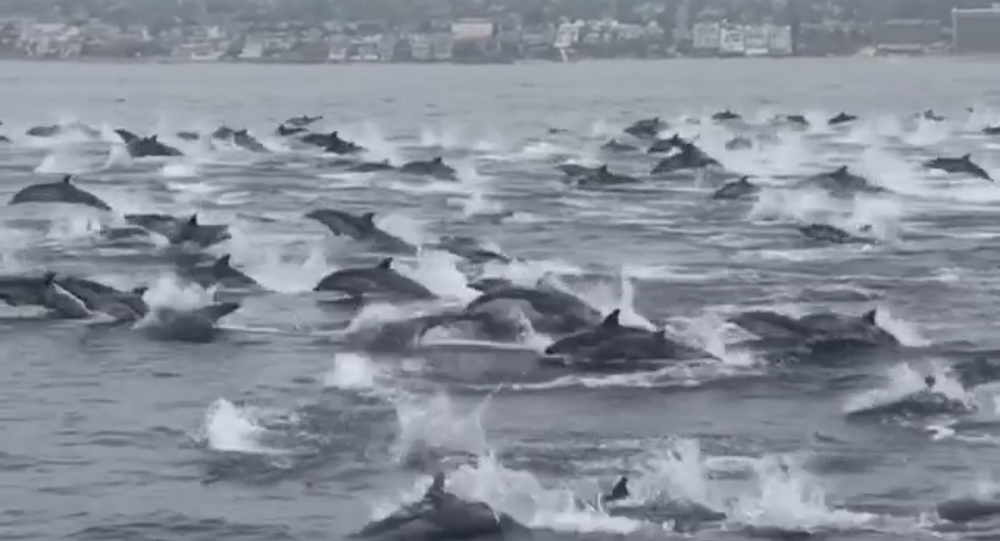 The incident, which occurred in Cape Verde, is not isolated. More than 260 bottlenose dolphins have beached themselves in the Gulf Coast since February. These tragic events are happening at an alarming rate.

More than 200 dolphins have been stranded on a beach on the Cape Verde Islands. Officials, residents, and tourists tried to save the mammals by dragging them back to sea. However, many of them returned and ended up dying. In all, more than 136 mid-sized dolphins died, including calves, juveniles, and adults. Spanish experts and veterinarians are expected to travel to Cape Verde to perform necropsies.

Although people at the beach managed to save some of the dolphins, it is feared that they won’t live long after the traumatic ordeal. Authorities buried most of the dead mammals using bulldozers, while scientists have collected samples from 50 bodies and frozen four carcasses to find out what may have led to this tragic event.

Mass stranding of dolphins and whales is not an uncommon event. In recent years the number of these events has risen. Scientists still cannot say for sure what causes this suicidal behaviour. Theories range from lingering effects of oil spills, underwater seismic activity, and exposure to sonar, to diseases such brain lesion, and extreme weather factors.

In this case, scientists say that the leader of the group may have become disoriented and driven the whole pod on to the beach.