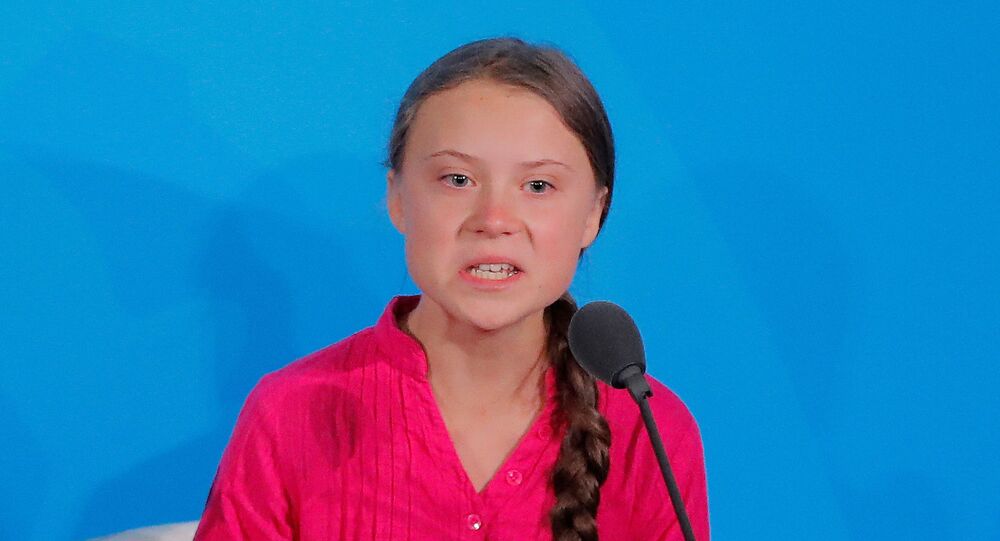 This is being done as a token of support for the 'Fridays for the Future' climate movement, where thousands of children, inspired by Greta Thunberg's example, walk away from school to demand immediate climate action from the powers that be.

Sofia Tunebro, a priest at St. Paul's Church, described the perceived climate change as an “existential crisis” where everyone must be involved and contribute.

In 2018, the Church of Sweden sparked controversy by proclaiming Greta Thunberg, already a national celebrity and media darling, “Jesus's Successor”:

“Announcement! Jesus of Nazareth has now appointed one of his successors, Greta Thunberg”, the Church of Limhamn tweeted.

​This Friday, even some of Malmö's teachers will join their pupils in the climate strike. When the Teachers' Trade Union didn't formally endorse the strike, proponents called it “a betrayal”, the newspaper Sydsvenskan reported.

Meanwhile, Fridays for the Future has launched an app that makes it easier for pupils to report their strikes. An email is automatically sent to the school as well as Sweden's Environment Minister Isabella Lövin and Education Minister Anna Ekström explaining the reason for one's absence, the newspaper Aftonbladet reported.

16-year-old Greta Thunberg shot to fame by arranging solitary protests by the Swedish parliament to press the authorities to act upon climate change. Thunberg's calls to skip school for the sake of the climate ignited a nationwide movement in Sweden, spread to dozens of countries and earned her international fame and a plethora of awards, most recently the Right Livelihood prize. She has also been nominated for the Nobel Peace Prize.

However, her legacy is not without controversy, as many suspect her of being a pawn used by handlers to promote a particular agenda.