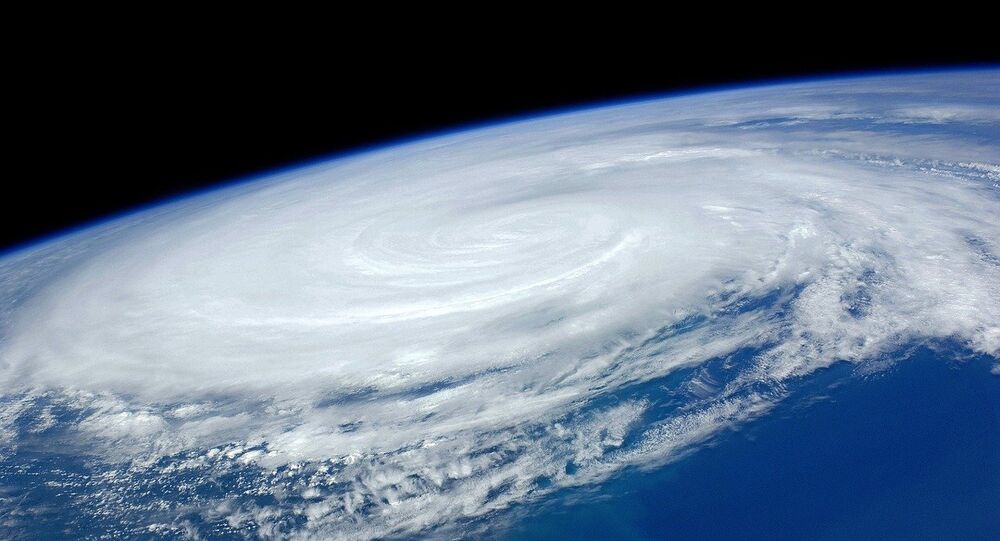 Although Tropical Storm Karen was downgraded from a tropical storm to a tropical depression on Monday, it still threatens Caribbean islands still recovering from hurricanes with even more damaging winds and torrential rains. It’s not the only tropical storm out there, either.

Karen crept northward Monday even as it weakened, closing in on Puerto Rico and the US Virgin Islands with 35 mph winds.

​On Monday, the National Hurricane Center (NHC) reported that Karen was moving north-northwest at around 13 mph. It was located 195 miles south of the US Virgin Island of St. Croix at the time of the report. The Caribbean could see between 2 and 4 inches of rain as well as flash flooding and mudslides over the next few days. So far, tropical storm warnings have been issued for Puerto Rico, the US Virgin Islands and the British Virgin Islands.

​According to the NHC’s forecast, the storm could move up toward Georgia and South Carolina later this week, although the National Oceanic and Atmospheric Administration’s (NOAA) model shows the storm potentially moving toward Florida instead.

“The latter portion of the track forecast is still quite uncertain as the dynamical model guidance and their ensembles still exhibit large spread,” NHC senior hurricane specialist Daniel Brown is quoted as saying by the Orlando Sentinel.

“After Karen moves north of Puerto Rico over the western Atlantic, it may find itself in a more favorable upper-level environment, but given the current structure of the cyclone, it should take some time for any potential re-strengthening to occur," Brown added.

September is peak hurricane season and there are presently three named storms in the Atlantic and Pacific Oceans each, plus several unstable areas with the potential to develop into storms.

​Tropical Storm Jerry is currently moving north-northwest through the Atlantic Ocean. A tropical storm warning has been issued in Bermuda, as Jerry could bring tropical storm-force winds and large ocean swells to the British island territory in the North Atlantic as early as Tuesday. Tropical storm Lorenzo, which formed a few hundred miles from the Cabo Verde Islands in the Central Atlantic, could potentially strengthen into a hurricane by the middle of the week. It is predicted to begin moving northwest by Monday evening.