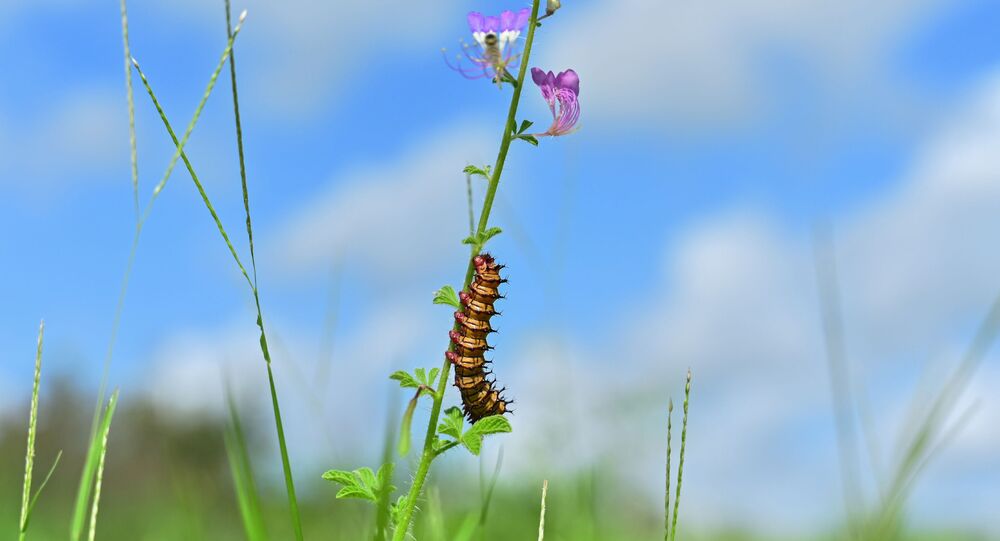 Also known as puss moth caterpillars, these insects are considered the most poisonous caterpillars in North America. The creatures are covered in spines linked to a sac filled with poison.

Oak trees that grow along the sidewalks of the Texas Medical Centre in Houston, Texas, have been 'invaded' by venomous caterpillars, also known as asps, Newsweek reports.

This happened after the hospital's staff had placed nets on the trees to stop pigeons and grackles from gathering in the area. Since the birds were no longer there, the trees soon became a haven for venomous caterpillars.

After studying the area for three years, researchers found the caterpillars were 7,300 percent more abundant on netted trees compared to those without protection.

Also known as Megalopyge opercularis or puss moth caterpillars, these creatures are said to be the most poisonous caterpillars in North America. If someone is stung by an asp, he or she will experience such an intense pain that it may feel like a broken bone, biologists say.

Newsweek quoted Mattheau Comerford, an ecology and evolutionary biology graduate student at Rice University who researched the asp problem, as saying that the situation near the hospital poses a threat to patients who are staying there since asp stings could be especially dangerous for people with allergies and depleted immune systems.

According to Glen Hood, who led the study at Rice University, it is highly important to keep in mind the natural interactions taking place within a community or ecosystem in order to avoid unforeseen consequences.