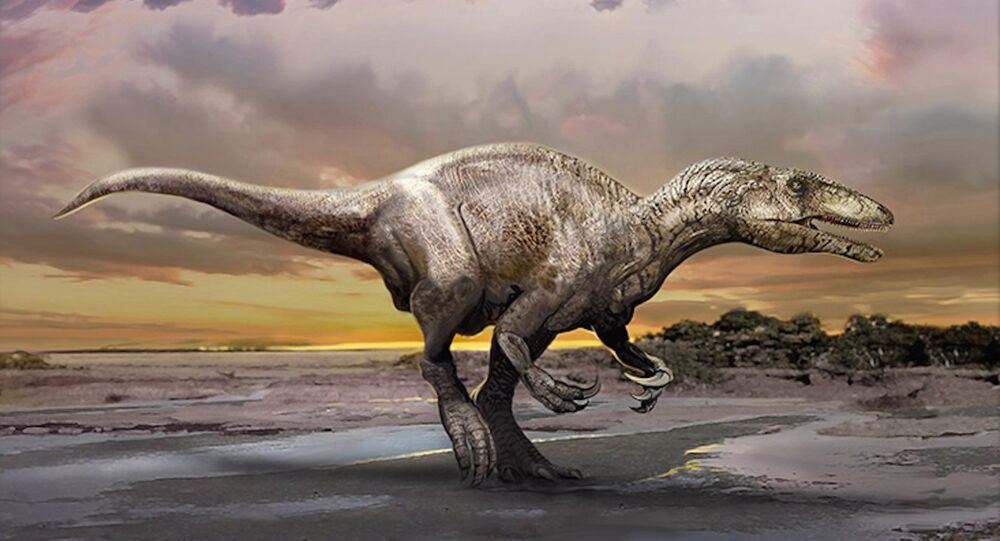 The last time a natural cataclysm wiped out a species occurred 66 million years ago when an asteroid presumably ended the era of dinosaurs. It was not the first catastrophe of this magnitude but the fifth. An Australian scientist predicts that a new death wave could occur.

In his interview for Amazon Prime's "The Next Extinction Event" Dr Rolf Schmidt from the Invertebrate Palaeontology Museum in Melbourne, Australia, suggested that climate change could contribute to environmental shifts and, consequently, the extinction of some species.

He pointed to the link between carbon dioxide levels in the atmosphere, and climate, noting that this was not always the factor that catalysed change. He explained that carbon dioxide spikes might have prompted warming before while plunges could have triggered an ice age.

Schmidt said that in some cases like during the Ordovician extinction, the formation of large mountains, as others eroded, effectively drew carbon dioxide out of the atmosphere causing its levels to plunge. This is what probably happened, causing an ice age.

The scientist also named other causes, including changes in the Earth's orbit, shifts in solar radiation levels, which warmed our planet and initiated C02 feedback that resulted in further warming. When such fluctuations are too rapid, this can be fatal for some species.

"Rapid climate change often leads to species not being able to adapt quickly enough. If the environment shifts too fast for specialised species, they die out," Schmidt said, as cited by The Daily Express.

Outlining the grim perspectives for Earth, the scholar explained that there are "clear markers of mass extinction" if things move faster than the so-called "background extinction rate." And the pace of the current changes with deforestation, urban sprawls, habitat fragmentation; which stop adaptation in species, prompted him to conclude that it was "worrying to see where we are heading, knowing what's happened in the past."

"There is the thought, that at the moment the change is exceeding the rate at which species can adapt. It's not like the other mass extinctions, it's more of a perfect storm of conditions, not just one like climate change or an asteroid, but a host of things we have," he concluded.