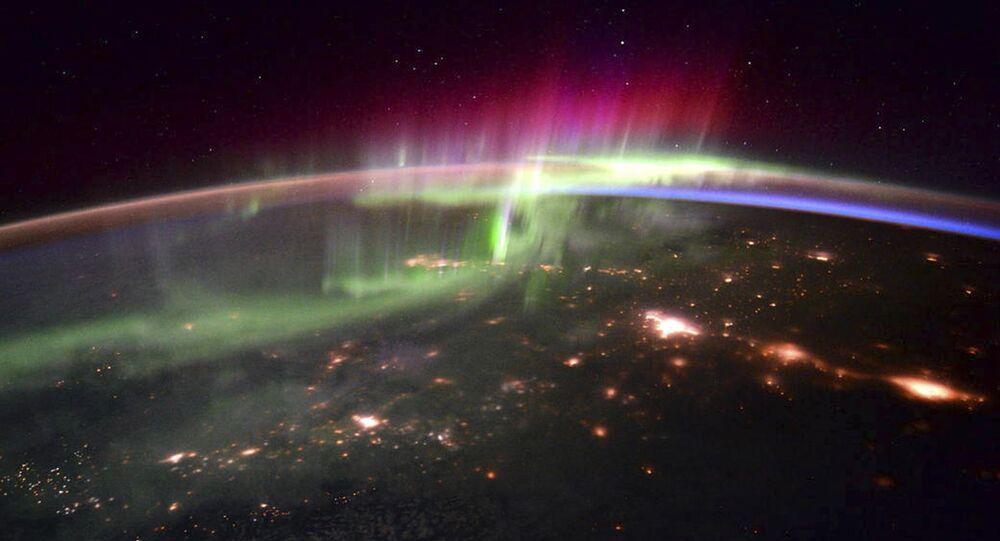 Geomagnetic Storm to Hit Portions of US Over the Weekend - NOAA

The US National Oceanic and Atmospheric Administration (NOAA) has classified a piece of rapidly approaching foul 'space weather' as a G2, the second-lowest on the G1-G5 scale of geomagnetic storms. But there is a possibility that highly-charged particles contained in the solar wind may cause electric disturbances on affected areas of our planet, the ABC57 broadcaster reported.

According to the NOAA forecast, "the analyses suggest influences associated with CH58+ may begin on Saturday, 31 August". The NOAA also said that residents in the Northeastern and Midwestern part of the US may be able to witness the celestial phenomenon known as an Aurora Borealis - known commonly in the Earth's northern hemisphere as the Northern Lights - which may be triggered by the geomagnetic storm.

According to ABC57, those states with the best chance of viewing the spectacular phenomenon over this weekend will be Washington, Idaho, Montana, North Dakota, South Dakota, Minnesota, Wisconsin, Michigan, and Maine.

The beautiful sky show is caused by electrically-charged particles from the sun entering the Earth’s atmosphere at speeds of up to 579 km/sec. The interaction of these particles high above the Earth causes persistent sheets, curtains or wheels of visible light which can be seen from the ground.

According to the scientific classification, the G2 storm is "moderate", but charged solar particles may cause voltage issues in high-latitude power systems. According to the NOAA, long-duration G2 storms can occasionally cause transformer damage.