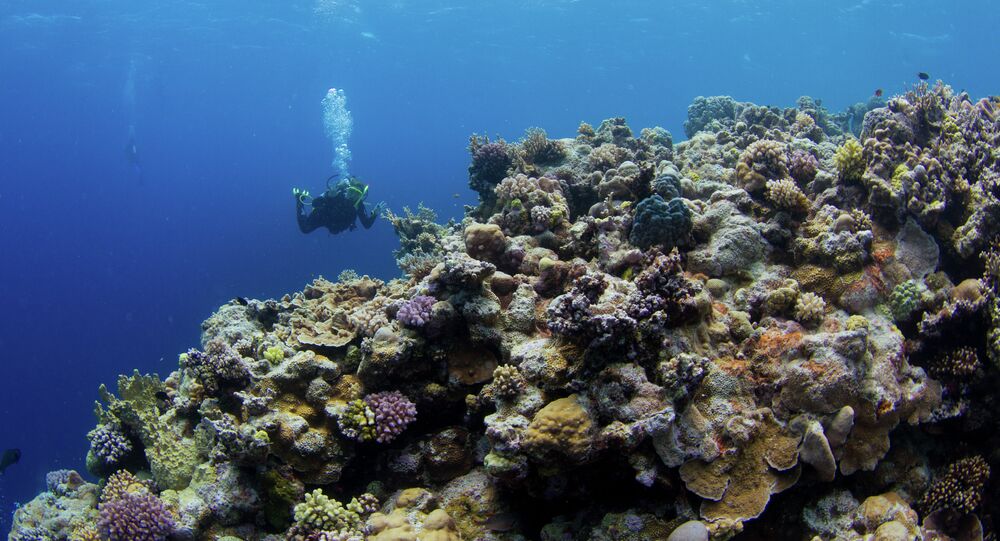 Marine heat waves, defined as periods of extremely warm sea surface temperatures, can lead to the rapid death of coral reefs, according to a study published Thursday by researchers from Australia, the UK and the US in the journal Current Biology.

The findings revealed that extreme heat waves go beyond just causing a process known as “bleaching,” a coral-related event that occurs when water temperatures get so warm that they expel algae from their tissues, forcing them to turn white.

“When a coral bleaches, it is not dead. Corals can survive a bleaching event, but they are under more stress and are subject to mortality,” the US’ National Oceanic and Atmospheric Administration (NOAA) explains on its website.

In the study, researchers simulated a severe heat wave that occurred in Australia’s Great Barrier Reef in 2016. The findings revealed that the high temperatures cause the skeletal structures of corals to degrade, destroying them in just days or weeks.

“Here, we show that marine heat wave events on coral reefs are biologically distinct to how coral bleaching has been understood to date, in that heat wave conditions result in an immediate heat-induced mortality of the coral colony, rapid coral skeletal dissolution, and the loss of the three-dimensional reef structure,” the study explains.

“The severity of these heat wave events is beyond the bleaching process; it’s actually a point where the coral animal itself is dying,” said Tracy Ainsworth, a co-author of the study from the University of New South Wales, according to multiple media outlets.

As a result, heat wave-induced mortality events should be viewed as a distinct biological phenomenon from bleaching events, she said.

"Until now, we have described coral bleaching as an event where the symbiotic relationship between coral and its microbes breaks down, and corals lose their main source of nutrition, and the coral can die if the symbiosis is not restored," Ainsworth explained, according to multiple media sources.

"But what we are now seeing is that severe marine heat wave events can have a far more severe impact than coral bleaching: the water temperatures are so warm that the coral animal doesn't bleach - in terms of a loss of its symbiosis - the animal dies, and its underlying skeleton is all that remains," Ainsworth said.