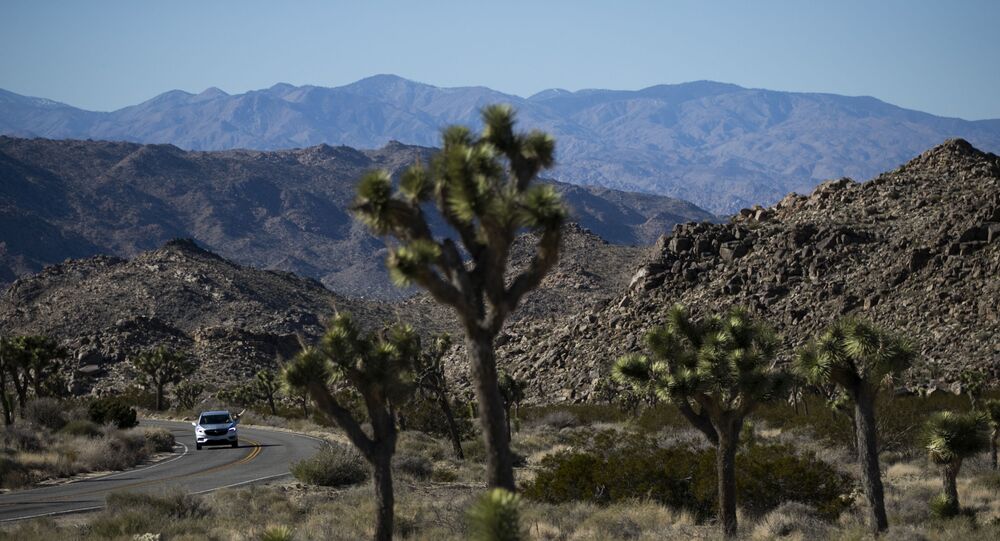 The Joshua tree, a plant native to the southwestern US, namely California, Arizona, Utah and Nevada, may be completely extinct by the end of the century due to climate change, a recent study carried out by the University of California Riverside’s Center for Conservation Biology reveals.

In the study, researchers obtained data from the Intergovernmental Panel on Climate Change, a body of the United Nations, to evaluate the effects of global warming on the namesake plants of the Joshua Tree National Park in southern California.

Using statistical models and field measurements to forecast emissions scenarios, researchers determined that Joshua trees, a species of the agave family, would be almost completely eliminated by the end of the century in the “business-as-usual” scenario, where no actions are taken to curb climate change. Under an optimistic scenario involving “high and moderate mitigation,” the trees’ distribution would still decrease by around 80% by 2100.

“We have a range of scenarios,” Lynn Sweet, a UC Riverside plant ecologist and the lead author of the study, told the Los Angeles Times. “If there’s global action on climate change, we might preserve [the] habitat. And if not, we might see it disappear.”

The study concludes that regional and global strategies to mitigate greenhouse gas emissions are imperative, including measures to sustain refugia, areas that support populations of species that were formerly more widespread.

“This also underscores the need to protect areas predicted to support refugia from multiple management threats. Rather than an ominous prediction of extinction,