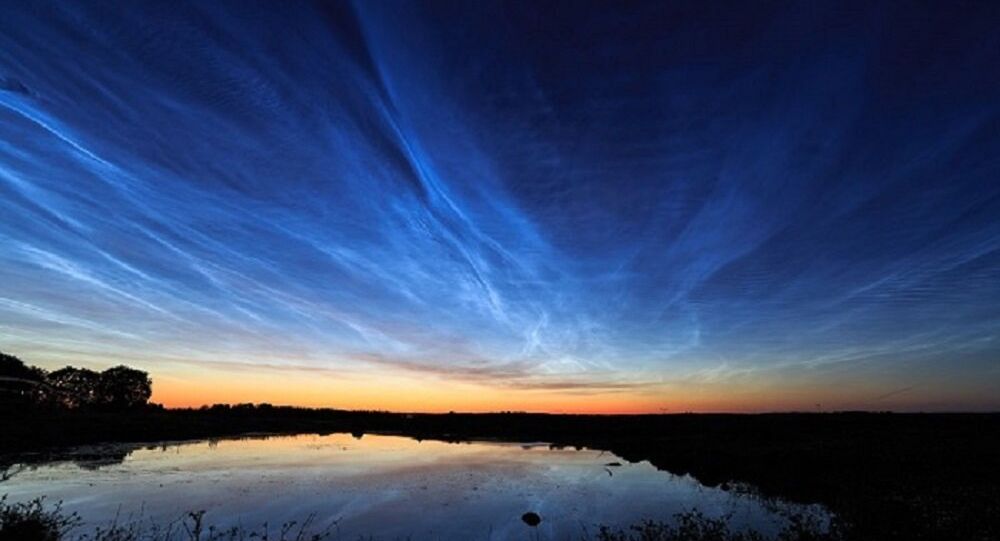 A Finnish research duo has evaluated the human contribution to carbon dioxide increase as a meagre 0.01°C out of the last century's total increase of 0.1°C. Instead, clouds were named as the culprit behind climate change.

A group of researchers have slammed a non-peer-reviewed study by Turku University researchers Jyrki Kauppinen and Pekka Malmi, who claimed that climate change is not caused by anthropogenic carbon dioxide emissions, but cloud formations.

According to the group of the reasearchers, the Finnish authors claimed that a correlation between cloud cover/relative humidity and global temperature proved that the former caused the latter without investigating whether they have the relationship backwards. They also cited inadequate factual support for the claimed global cloud dataset and a lack of research on the proposed mechanism for climate change.

In their paper, aptly titled “No experimental evidence for the significant anthropogenic climate change”, the Finnish researchers concluded that global temperatures are “practically controlled” by the low cloud cover fraction, whereas “only a small part” of the increased carbon dioxide concentration is anthropogenic.

“During the last hundred years the temperature is increased about 0.1°C because of carbon dioxide. The human contribution was about 0.01°C”, the Finnish researchers wrote.

According to the Finnish researchers, the Intergovernmental Panel on Climate Change (IPCC) climate sensitivity scale is “about one order of magnitude too high”, because a strong negative feedback of the clouds is missing in climate models.

Despite the presence of monthly temperature anomalies described as “noisy”, the recurrence of decreasing periods in the increasing temperature trend cannot be explained by the monotonically increasing concentration of carbon dioxide and seems to go far beyond the accuracy of the present climate models, the Finnish researchers wrote.

“Because the anthropogenic portion in the increased carbon dioxide is less than 10 percent, we have practically no anthropogenic climate change”, the researchers concluded.

Danish physicist Henrik Svensmark, professor in the Division of Solar System Physics at the Danish National Space Institute (DTU Space) in Copenhagen, previously argued that the climate is controlled by the Sun's activity and cosmic radiation. Svensmark's theory is that cosmic rays' effect on cloud formation has an indirect cause on global warming.

This theory has recently won the support of Kobe University in Japan. After studying sediment from the Gobi desert, the researchers came to the conclusion that when galactic cosmic rays increased during the Earth’s last geomagnetic reversal transition 780,000 years ago, the umbrella effect of low-cloud cover led to high atmospheric pressure in Siberia, causing the East Asian winter monsoon to become stronger.

Climate change, and its anthropogenic aspect, remains one of the most highly contested scientific issues, with a broad array of opinions and an extremely large degree of uncertainty in scientific literature. The smallest values estimated are very close to zero while the highest go as far as 9 degrees Celsius, with a doubling of carbon dioxide concentration.