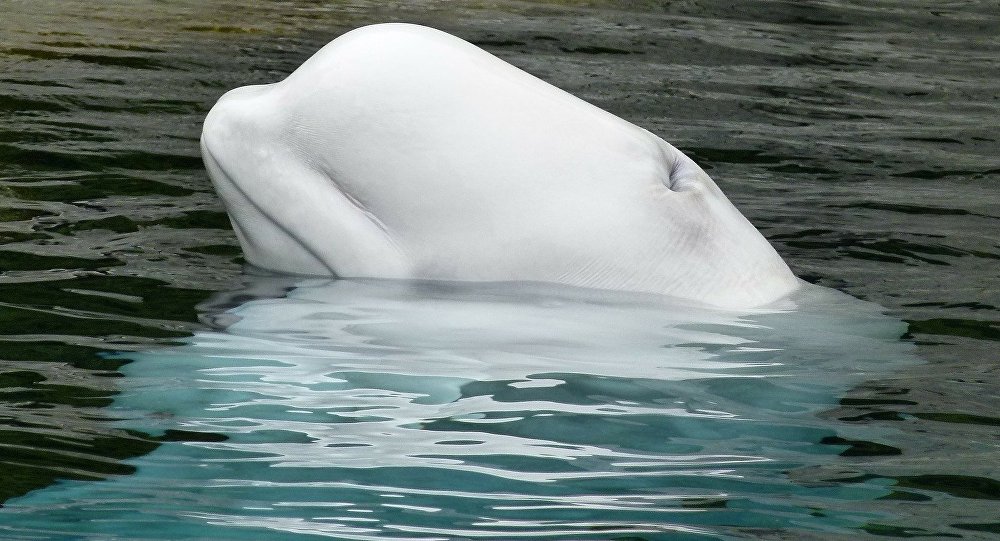 KHABAROVSK (Sputnik) - Two orcas and six belugas have become the first of dozens of marine mammals that were found trapped in the so-called whale jail in Russia's Far Eastern Primorsky region to be successfully released back into the wild, the Russian Research Institute of Fisheries and Oceanography (VNIRO) announced.

The animals travelled a difficult journey by boat and motor transport from the Primorsky region to the nearby Khabarovsky region, and experts even feared that some of them might not survive the trip.

"Specialists completed the release of animals brought to Perovsky Cape. Two orcas and six belugas were released into their natural habitat", VNIRO, which is responsible for transporting the animals to the place of their release, said in a statement.

Before the release, veterinarians took all the necessary tests and found that the animals were in good health. The sea mammals have also been equipped with trackers that will allow scientists to keep an eye on their movements and collect data on their behaviour.

The statement noted that the release was completed under favourable weather conditions. According to the scientists, the orcas were predictably nervous and stayed near the shore for several hours before finally venturing into open water.

The belugas were the next to be released but unlike the orcas did not linger near the shore and went straight into the sea, the research institute said.

The rest of the around 100 animals are set to be released into the wild by October.

The story about orcas and belugas being held in deplorable conditions in Srednyaya Bay made headlines last fall after Greenpeace sounded the alarm and warned that the animals were allegedly supposed to be smuggled to China.

Following the reports, an investigation into the matter was launched, and a local court later ruled that the sea mammals had been caught illegally. The companies responsible for the violation were reportedly fined a total of 150 million rubles ($2.4 million).

Blimey! No Joke, There is a Beluga Whale in River Thames (VIDEO)