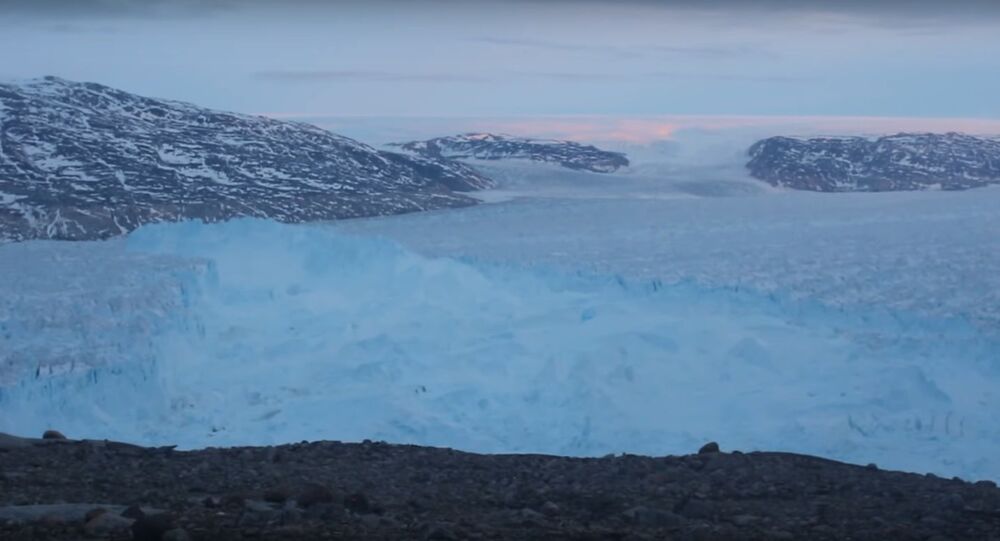 Greenland’s ice sheet may completely disappear within the next millennium if greenhouse gas emissions continue at their current rate, a new study warns.

The findings recently published in the journal Science Advances reveal that all of Greenland’s ice could completely melt by the year 3,000.

But that’s not all that is expected to transpire.

“We find that Greenland could contribute 5 to 33 centimeters to sea level by 2100, with discharge from outlet glaciers contributing 8 to 45% of total mass loss,” the study states.

“Our analysis shows that uncertainties in projecting mass loss are dominated by uncertainties in climate scenarios and surface processes … We project that Greenland will very likely become ice free within a millennium without substantial reductions in greenhouse gas emissions.”

Sea levels could rise so significantly that major US cities such as Los Angeles, New Orleans and San Francisco could become completely submerged.

The research, led by Andy Aschwanden at the University of Alaska Fairbanks Geophysical Institute, developed a model with three different climate change scenarios to predict how Greenland will react to global warming over the next 1,000 years. The computer simulations, which use data from NASA’s Operation IceBridge airborne survey campaign, factored in atmospheric and ocean conditions in addition to ice geometry, flow and thickness. The model ran around 500 times for various predicted levels of greenhouse gas emissions.

"How Greenland will look in the future - in a couple of hundred years or in 1,000 years - whether there will be Greenland, or at least a Greenland similar to today, it's up to us," Aschwanden is quoted as saying by media sources.

“Our actions over the next few decades will determine the future,” he added in an email to Earther.

“Of particular importance, the authors have used the greatly improved data sets that have been collected over Greenland, and run a good model with quite high resolution to capture what the details in those better data mean for the ice sheet,” Pennsylvania State University glaciologist Richard Alley, who wasn’t involved in the study, told Earther. “No one model is ever the last word, but this is an important contribution, and again highlights that human decisions are important in controlling how much sea level rise we face in the future.”

Dark Zone: Greenland Ice Melting a Threat to Everyone