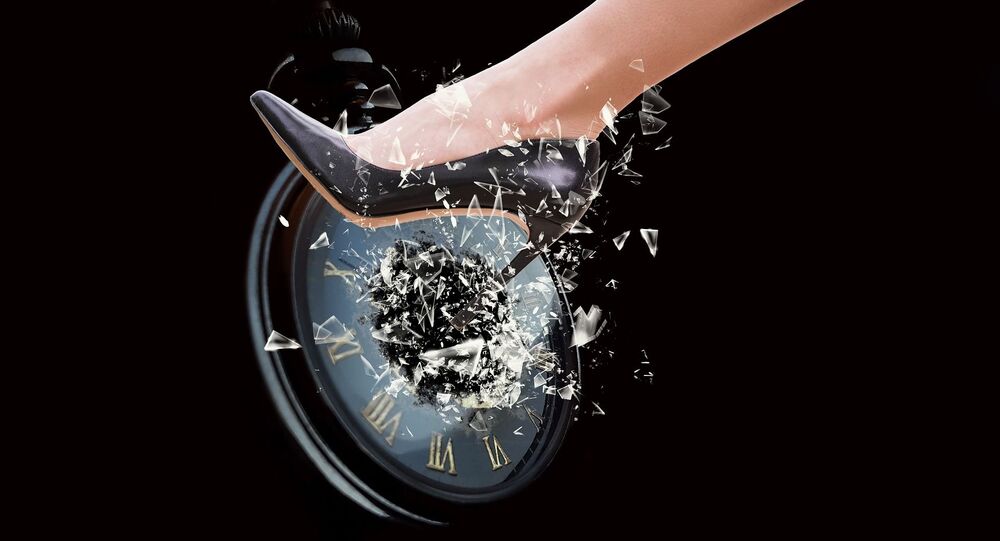 The local community on picturesque Sommarøy island in northern Norway believes that the midnight sun and bright nights make time irrelevant and therefore no longer want to be controlled by the clock.

The inhabitants of the Sommarøy island want to become the world's first time-free zone, where you are able to “throw away your watch” and “just live your life”.

“All over the world, people suffer from by stress and depression. In many cases this can be linked to the feeling of inadequacy, and here the clock plays a role. We will be a time-free zone where everyone can live their lives to the fullest”, Sommarøy and initiator Kjell Ove Hveding told national broadcaster NRK.

In practice, this will mean that Sommarøy will no longer adhere to deadlines, and that, for example, there will be no closing times in local stores.

“Our goal is to provide all flexibility 24/7. If you want to cut the lawn at four in the night, just do it.”, Kjell Ove Hveding said, describing the initiative as “thinking outside the box”.

Since the island enjoys several nightless weeks each summer, regular time rules don't apply in the region anyway, the proponents of this idea say. It's not uncommon to see people going for a swim or barbecuing under the midnight sun.

A public meeting which brought together approximately 300 inhabitants drafted a call to make the island the world's first time-free zone, which was submitted to the authorities.

“We are going to get this to the Storting, so we take it from there,” Hveding explained.

Nevertheless, preparations are already in full swing. The bridge to the island has already been decorated with dozens of clocks. Hveding has great faith that the movement will spread to other places as well.

However, some of the residents of the island community acknowledge that being a time-free society will also present some challenges.

“I believe it's exciting, but I'm also a little sceptical”, Sommarøy Arctic Hotel receptionist Malin Nordheim said. “It will be challenging with guests in connection with check-in and check-out, as well as opening hours at the bar and restaurant”, she ventured.

The initiative has left Norwegians divided. While some thought that having a vacation in a time-free zone was a capital idea and called the island a “earthly paradise”, others called it “naive” and suggested it would be impractical in everyday life.

“The paradox is that only time will tell whether it's a good proposal or not”, a Facebook user mused philosophically.

“So at school the pupils will come and go at all hours of the day... And so does the teacher! I believe a 6-year-old will indeed learn a lot when there is no one else there...” another one sneered.

“One thing's for sure, it's not going to work,” yet another one stated blankly.

“Sounds very smart indeed. When does the store close today? Well, since there is no time, you just have to go there and check if it's still open,” a sceptic said.

Sommarøy is an old Norwegian fishing village in the western part of Tromsø Municipality. It is located about 36 kilometres west of the city of Tromsø and is a popular tourist destination thanks to its white sand beaches and scenic views.