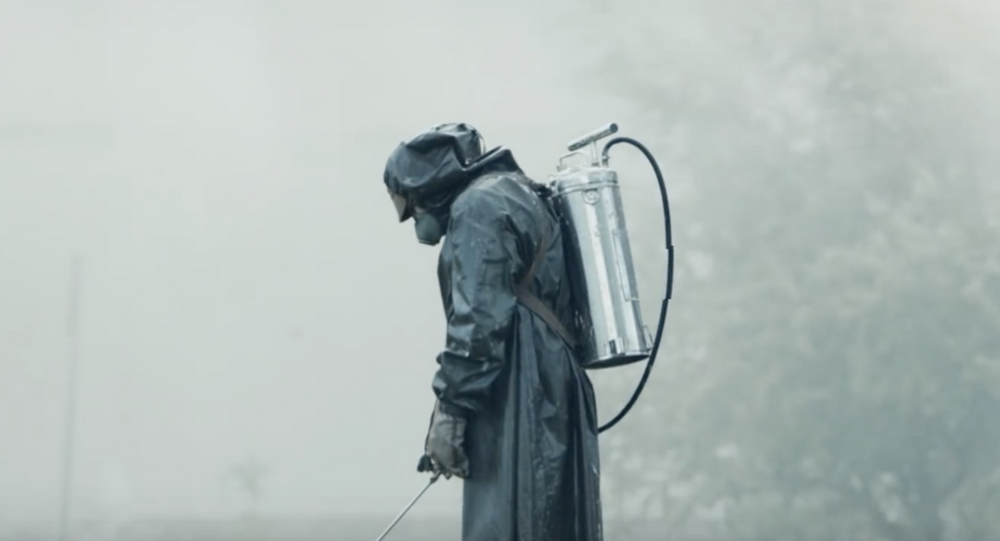 Wholly three decades since the disaster took place, HBO's popular TV show about the 1986 catastrophe has prompted a nuclear scare in Norway, one of the countries affected by the Chernobyl nuclear fallout.

Sales of iodine tablets have doubled in Norway since the premiere of HBO's hit Chernobyl series, the NRK national broadcaster reports.

Twice as many Jodix iodine tables have been sold in the five weeks since the series kicked off in comparison to before the show's release, the Norwegian Pharmacy Association has reported.

According to Astrid Liland, a section leader for emergency preparedness in the Norwegian Directorate for Radiation Protection and Nuclear Safety, the TV series, which has drawn both acclaim and criticism, is bolstering Norwegians' awareness about nuclear safety.

“The series reminds us that things can go seriously wrong. Although the chances of a similar disaster are small, people must be prepared”, Liland told NRK.

The tablets protect the thyroid gland from absorbing radioactive iodine, as long as the medication is taken within hours of a nuclear discharge.

The authorities recommend adults, children and adolescents under the age of 40, as well as pregnant and breastfeeding mothers, have iodine tablets handy for emergency preparedness.

“How much affected Norway will be depends on where the accident occurs, but it is nevertheless important to have the tablets available. Immediately after discharge is not the best time for take a trip to the pharmacy”, Liland said.

Liland goes so far as to recommend fellow Norwegians take the tablets along when going on holiday to countries that have nuclear reactors, such as Spain and France.

“Accidents can happen anytime and anywhere, even when on holiday. Therefore, one must also consider putting iodine tablets into the suitcase”, Liland explained.

HBO's Chernobyl historical television miniseries drama, produced in association with Sky UK, focuses on the meltdown of a nuclear reactor in Chernobyl, then part of the Ukrainian Soviet Socialist Republic, in April 1986, and how its aftermath was handled by the liquidators. While triggering mixed reactions ranging from reverence to scalding criticism, the series has been linked with the recent surge of tourism into the exclusion zone in present-day Ukraine.

Norway is one of the countries that was impacted by the radioactive fallout. Areas in eastern Norway, Trøndelag and south Nordland were hit hardest. However, the levels of cesium-137 measured in lichens, fungi, freshwater fish and reindeer in the aforementioned areas have gradually been receding.