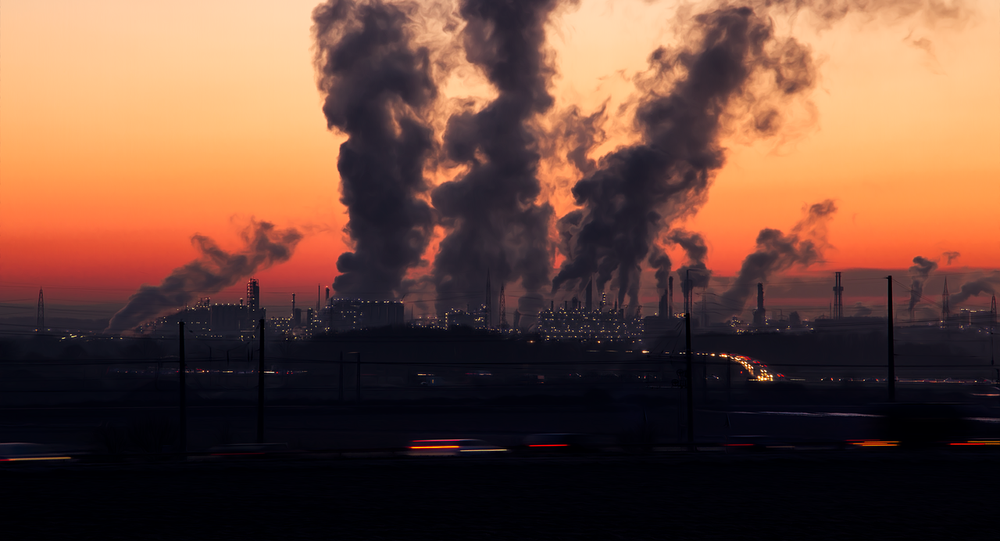 One French mother and her teen daughter are seeking damages after contracting illnesses they say are related to the government’s failure to enact legislation to curb the country’s air pollution issue.

In a first for France's legal system, a mother-daughter duo took to a Montreuil court, seeking €160,000 ($178,578) in damages for respiratory problems allegedly triggered by lawmakers' inaction in the face of air pollution.

Francois Lafforgue, the family's lawyer, says that while the pair resided in northern Paris' Saint-Ouen, both developed respiratory issues that spiked as pollution peaked in 2016. During that time, France's national health agency published a study revealing approximately 48,000 people die from illnesses brought on or exacerbated by atmospheric pollution each year.

After findings became public, Paris authorities did impose a "half-traffic" measure to encourage carpooling and other forms of transit in 2016, but that did little, as France was taken to court in May 2018 by the European Commission for its failure to address air pollution. In a follow-up press release, the EC noted France's "domestic legislation" was found to "set inadequate thresholds" for projects deemed exempt from normal regulations.

Almost a year later, Lafforgue told the court Tuesday that French authorities were unwilling to use all methods at their disposal and unable to implement "more protective rules for the population." As a result, the mother, 52, was forced to take time off work to battle illness, while her 16-year-old daughter suffered a series of asthma crises.

The mother and daughter also say Paris' peripherique ring road, which sees approximately 1.1 million commuters a day and impacts around 100,000 residents, was partially responsible for the deterioration of their health.

Per doctor's orders, the family eventually moved to the city of Orleans, where their health has improved, according to Lafforgue.

Though this family's case is the first to have its day in court, NGO Respire's founder Sebastien Vray revealed to France 24 that some 50 individuals around the country are also seeking justice.

"When I founded Respire eight years ago I had the aim that one day there would be a legal link between pollution heights and an individual's illness." Vray said of his organization, which provides assistance to those with similar cases related to air pollution.

As pollution continues to raise global concerns, France 24 reports Paris Mayor Anne Hidalgo is reviewing proposals that would limit the peripherique's pollution output. One method proposed involves slashing the speed limit from 75 kilometers per hour to 50.
At least three similar cases are due for their day in the Paris administrative court within the next month, according to Lafforgue.

The court is slated to reach a verdict for the mother and daughter on June 18.