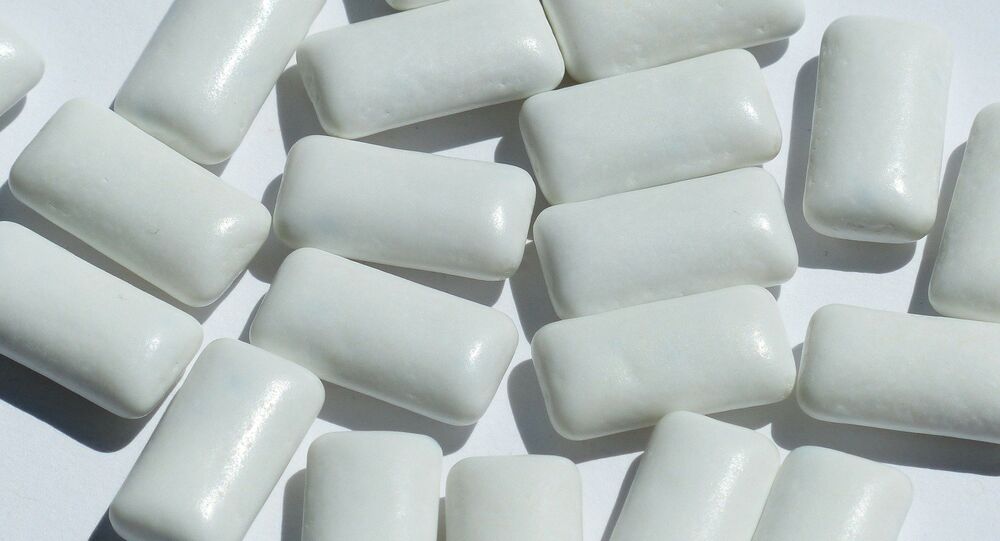 Over 10,000 years ago, Scandinavia's first inhabitants left their DNA in masticated lumps made of birch bark that they used to chew on. While bone material from this era is scarce, ancient "chewing gum" is an invaluable source of information and a good proxy for human bones in palaeogenetic studies.

Traces of prehistoric Scandinavians' DNA have been found in pieces of bark that they used as chewing gum. This find has helped scientists establish the migration routes of ancient hunter-gatherers and the history of European settlement, according to an article published in Communications Biology.

The first humans who settled in Scandinavia more than 10,000 years ago left imprints of their DNA behind in ancient chewing gums, which are masticated lumps made from birch bark, according to a new study conducted by Stockholm University.

The investigated pieces come from Huseby-Klev, an early Mesolithic hunter-fisher site on the west coast of Sweden. While the excavation was performed in the early 1990s, at this time it was still impossible to analyse ancient human DNA at all, let alone from non-human tissue.

According to Natalija Kashuba, a PhD student at Uppsala University who was part of the study, the crew was really impressed that archaeologists during the excavations took care to preserve such fragile material.

"It took some work before the results overwhelmed us, as we understood that we had stumbled into this almost 'forensic research', sequencing DNA from these mastic lumps, which were spat out at the site some 10 000 years ago!" Natalija Kashuba said in a press release.

Genetically speaking, the inhabitants of Huseby-Klev shared close genetic affinity to other hunter-gatherers in Sweden, as well as early Mesolithic populations from Ice Age Europe. By contrast, the tools produced at the site were part of the technology brought to Scandinavia from the East European Plain in modern day Russia.

While human bones of this age are few and far between in Scandinavia, the DNA from these newly examined chewing gums is the oldest human DNA sequenced from this area so far. The DNA is derived from three individuals, two females and one male, and creates an exciting link between material culture and human genetics.

"DNA from these ancient chewing gums have an enormous potential not only for tracing the origin and movement of peoples long ago, but also for providing insights into their social relations, diseases and food", Per Persson at the Museum of Cultural History in Oslo said. "Much of our history is visible in the DNA we carry with us, so we try to look for DNA wherever we believe we can find it", Anders Götherström at the Archaeological Research Laboratory at Stockholm University concluded.