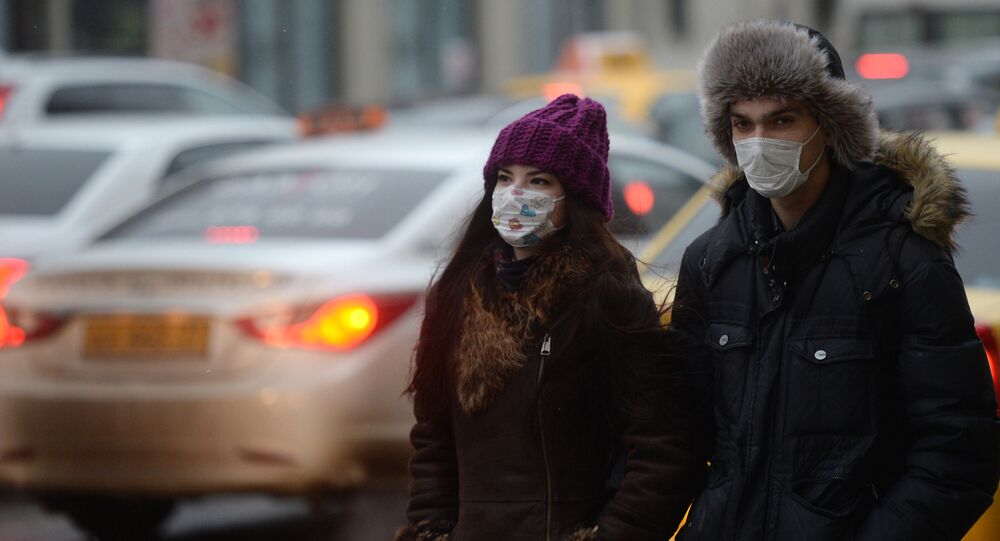 What’s nastier than a taxi, a toothbrush holder and even a toilet seat? That comfy backseat you may be cruising in right now, according a to recent study. That’s right - rideshare backseats have been found to be way dirtier than their automotive cousins taxis and rentals, and even the bits your own home you like to avoid.

Insurance company Netquote broke out the swabs and tested the surfaces of different ride options to see how they compared. Swabbing steering wheels, gear shifts, seat belts, window buttons and door handles, they found all kinds of nasties. (And not-so-nasties — the study noted that not all germs are harmful, "but their mere existence on surfaces indicates the potential for problems. The higher the bacteria level, the more likely that some of the microorganisms are harmful.") They looked for how many how many colony-forming units (CFU) were present per square inch on each surface and then broke them down by type.

The study found a rich variety of grime, including the harmful stuff: "bacillus (a type that can cause infections and food poisoning); gram-positive rods, including cocci (which is linked to skin infections, pneumonia, and blood poisoning); gram-negative rods (which tend to be harmful to humans); and yeast (which under the right conditions has the potential cause skin infections, especially in people with compromised immune systems)."

Rideshare vehicles were the foulest by far, yielding more than 6 million CFUs per square inch on average. (That's about the same as the average male dorm room, according to College Stats, which is bringing back some memories.)

Rideshares also had the greatest variety of germs, with bacillus, gram-positive rods, gram-negative rods and yeast all hitching a ride. Taxis and rentals, on the other hand, carried only gram-negative rods and gram-positive cocci. In rental cars, unsurprisingly, the germiest places were steering wheels and gear shifts, which each had more than 1 million CFUs per inch. Windows and seat belts were the worst offenders in rideshares, with window buttons carrying more than 5 million CFUs per inch (seriously, who is messing around with these windows?) and seatbelts harboring more than 1 million little nasties per inch. Seat belts were the dirtiest places in the otherwise spanking clean taxis, but with a scant 26,000 CFUs per inch, who cares?

The study authors recommended wiping down rental car surfaces before hopping in and driving off. For those using rideshares, just say your prayers. No, actually, they said just try not to touch anything in the car you don't have to and definitely don't touch your face until you've said your goodbyes and washed your hands.

Transmissions from a Lone Star: God and germs are everywhere

Dirty Humans: New Test Suggests That Poop is What Sets Us Apart From Machines