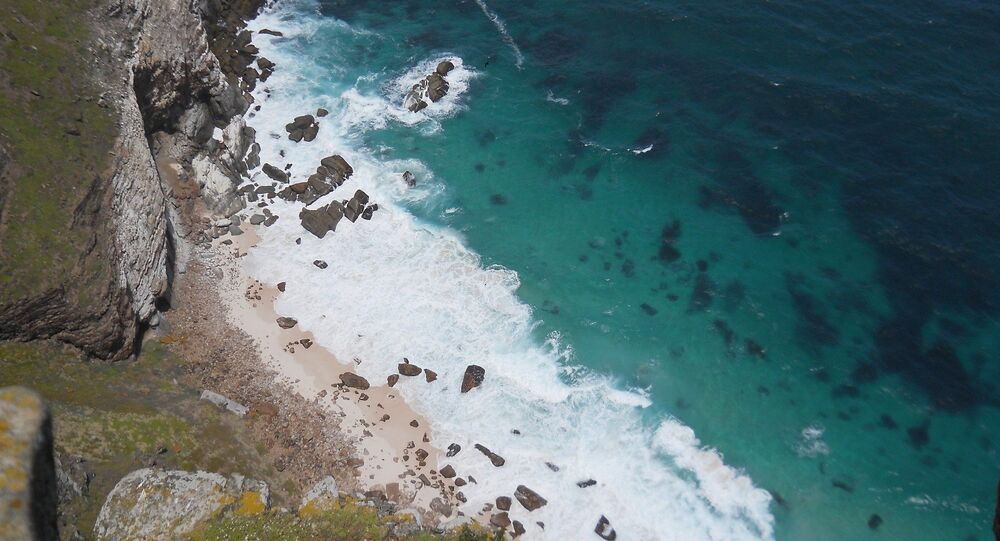 Measuring almost 9 feet in length, a rare dusky shark was seen almost 1.5 kilometers off the coast of Netanya, a Mediterranean resort city in Israel.

Amateur footage taken by a local revealed that the dusky shark is rare in the region, but might have ventured into this part of the ocean in search of warmer waters, reported Walla news. Netanya is known for its resort town.

According to Adi Sharash, a student at the University of Haida and the chairman of Israel's Shark Association, the shark in question might be displaying signs of sickness, as coming to the surface is unusual for this species, reported Walla.

In 2017, The Times of Israel reported "dozens" of sharks gathered in the same area, presumably for the warmer water churned out by a nearby facility that relies on the seawater supply to cool its turbines. At the time, local authorities issued a warning for both locals as well as the sharks, which are protected species in Israel.

Dusky sharks are "overfished" due to their use in preparing food — specifically, shark fin soup.

According to the National Geographic, dusky sharks can grow to a length of up to 12 feet. The species is considered "vulnerable" — meaning they are at a high risk of extinction.