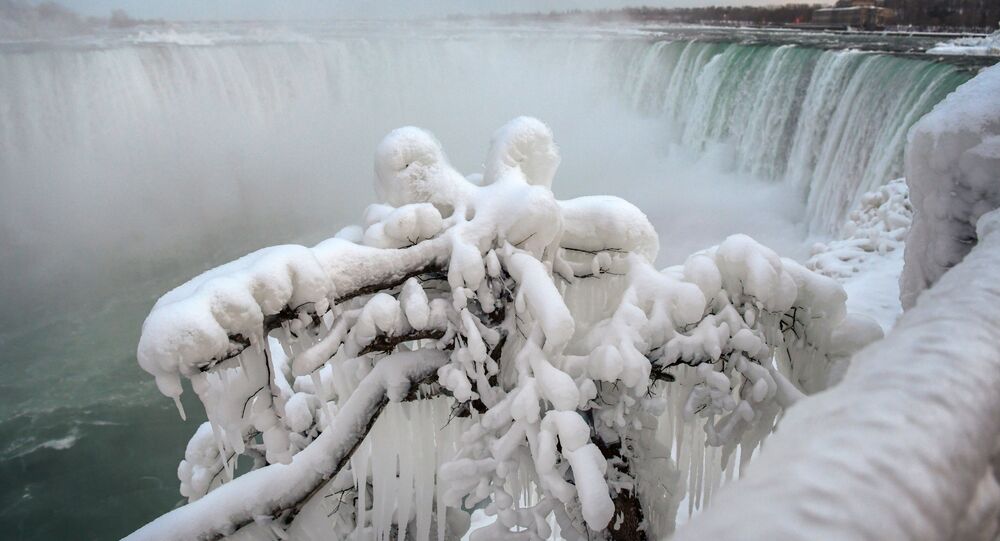 Canada is warming up at almost twice the rate as the rest of the world, according a new report commissioned by the Canadian Environment and Climate Change Department, painting a grim picture for the country’s environmental future.

"While both human activities and natural variations in the climate have contributed to the observed warming in Canada, the human factor is dominant. It is likely that more than half of the observed warming in Canada is due to the influence of human activities," the report states. In addition, the findings revealed that extreme high temperatures will become "more frequent and more intense," increasing the frequency of heatwaves, wildfires and droughts. With Canada already having a significant variation in temperature, climate change is expected to intensify extreme high temperatures.

The report also found that rainfall has increased in many parts of the country, particularly in Manitoba, Ontario, northern Quebec and Atlantic Canada. There has also been a reduction in total snowfall in the country since 1981.

"Observations also indicate with medium confidence that seasonal snow accumulation has declined over the period of record (1981-2015) on a country-wide basis," the report states, also predicting that annual and winter precipitation will increase in all regions of Canada, especially in the North.

More intense rainfalls could increase the risk for urban floods, the report adds, while glaciers across the mountains of western Canada could lose 74 to 96 percent of their volume by the end of the 21st century. In addition, local sea levels are expected to increase along the Atlantic and Pacific coasts of Canada.

"Most small ice caps and ice shelves in the Canadian Arctic will disappear by 2100. Increases in mean air temperature over land underlain with permafrost are projected under all emissions scenarios, resulting in continued permafrost warming and thawing over large areas by mid-century," the report warns.

According to Nancy Hamzawi assistant deputy minister for science and technology at Environment and Climate Change Canada, told reporters on Monday, the report is evidence that "the science is clear — Canada's climate is warming more rapidly than the global average, and this level of warming effectively cannot be changed."

Under the Paris agreement on climate change, Canada pledged to reduce its greenhouse gas emissions by 200 million tonnes by 2030. However, a report published by the United Nations in March 2018, titled "Perspectives on Climate Change Action in Canada — A Collaborative Report from Auditors General," predicted that Canada's emissions in 2020 will be almost 20 percent above its target level.