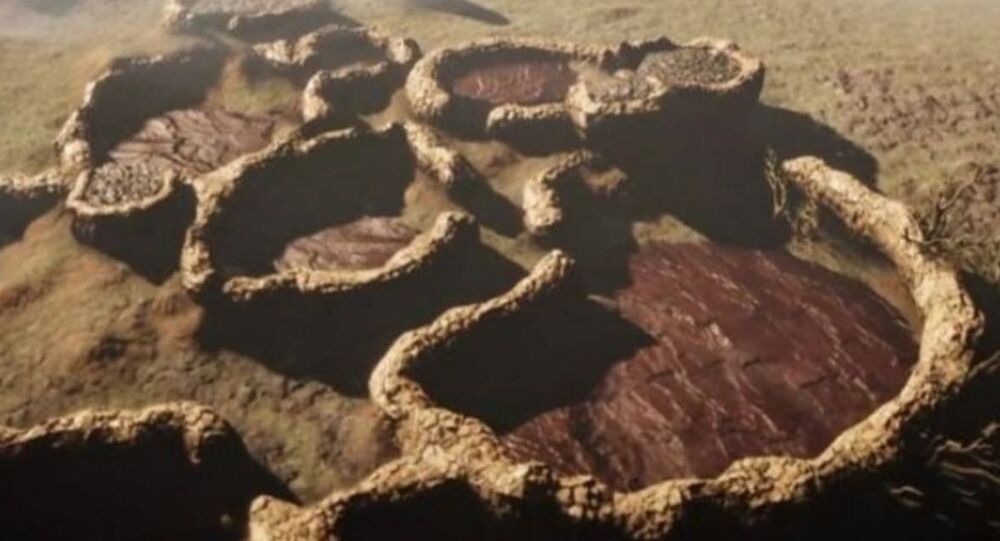 Scientists from the University of Witwatersrand, South Africa have found out that a scattering of stone huts on the outskirts of Johannesburg in Suikerbosrand National Park is, in fact, the remains of a large metropolis, the website Science Alert reported.

The remnants of a thriving city with hundreds of households and an extensive distribution network lost to history for 200 years have been found with a help of LIDAR technology, creating a three-dimensional picture with active optical systems.

According to the researchers, the Tswana people lived in a city called Kweneng. Judging by the presence of 800 homesteads, its population was at least ten thousand people.

Kweneng had reportedly existed since the 15th century, in the 19th century residents left the settlement. The area of the city was about 20 square kilometres (8 square miles), while there were two large enclosed areas in its centre that occupied 10,000 square metres (108,000 square feet). The scientists think they may be kraals — households that housed huge numbers of livestock.