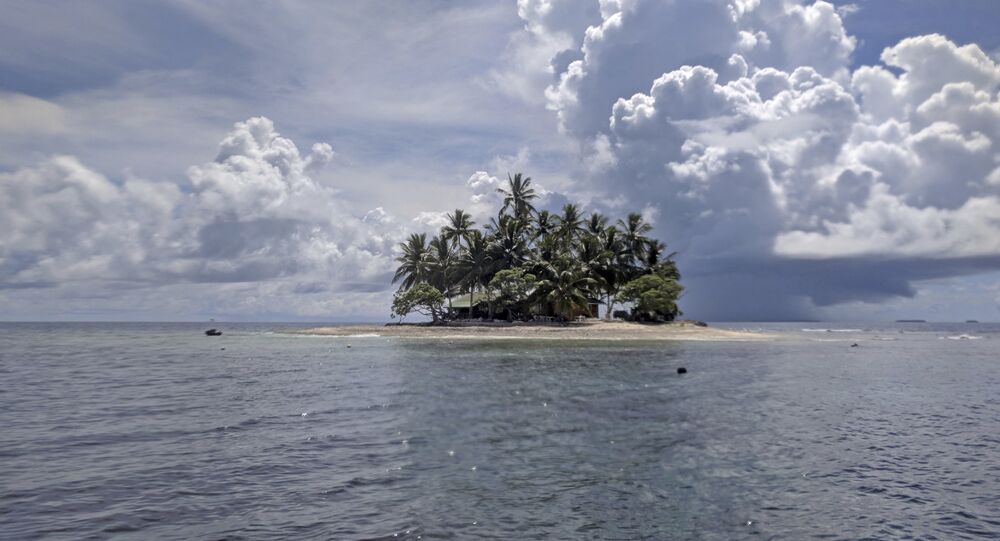 A new study has concluded that our annual ocean temperature increases are regularly breaking records, leading to ever more destructive global superstorms and widespread destruction of marine habitat.

Pixabay
Deadly Climate ‘Instability’: 2018 Another Year of Record-Setting Heat
In an alarming new study published Thursday in the journal Science titled: ‘How fast are the oceans warming?', the Earth's seas are now shown to be heating at even a 40-percent faster rate than that estimated by the United Nations in 2013.

Accelerating much more quickly than previously projected, researchers observe that the rapid warming of the world's oceans has dire implications for human-induced climate change, as an enormous percentage of the planetary heat held to the Earth's surface by the increasing greenhouse gases in the atmosphere is stored by the planet's oceans.

"2018 is going to be the warmest year on record for the Earth's oceans," reported energy systems analyst and co-author of the study Zeke Hausfather.

The world's oceans provide a key buffer to rising atmospheric temperatures, absorbing over 90 percent of the heat trapped by human-generated greenhouse gases. Rising water temperatures around the earth have been documented to be destroying marine ecosystems while also increasing the size and power of hurricanes and typhoons, according to the study.

© AP Photo / David Goldman
Last Year Hottest ‘By Far’: World’s Oceans Top Temperature Records Again
"Oceans are really the best thermometer we have for changes in the Earth," noted Hausfather, adding that, with regard to rapid increases in global warming, the "best estimate is pretty much dead-on," cited by Nytimes.com.

Increasing heat in the world's oceans is causing marine ecosystem death, including areas that feed vast schools of fish that, in turn, feed larger fish, which feed hundreds of millions of people, according to the report.

The study abstract did not mince words, stating: "The fairly steady rise in OHC [ocean heat content ] shows that the planet is clearly warming," cited by Nytimes.com.

Sea levels have been shown to rise as oceans warm, the warmer water taking up larger amounts of space than that of cold water. Recent studies show that rising sea levels are primarily due to thermal expansion, not the rapidly melting ice on the enormous Greenland ice sheet or at the planet's poles.