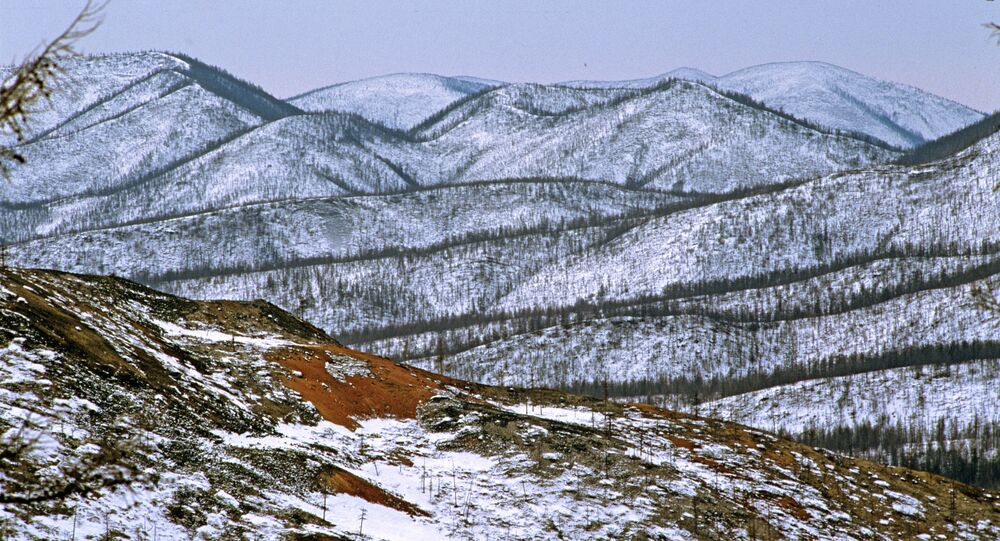 KHABAROVSK (Sputnik) – One of the seven rescued individuals, who were trapped under snow after an avalanche in Russia’s Far Eastern Khabarovsk Territory, died in a hospital, bringing the death toll from the incident to two people, the spokesperson of the regional branch of the Russian Emergencies Ministry told Sputnik on Saturday.

"One person out of those seven rescued from under snow died in a hospital. Therefore, two people were killed in the incident. The fate of the other two people remains unknown as the search for them is underway," the spokesperson said.

Seven people have been rescued alive after an avalanche in Russia's Khabarovsk Territory, the regional branch of the Emergencies Ministry said earlier on Saturday, adding that the body of one dead person had been recovered, too.

Previously, the ministry told Sputnik that 11 people had been caught in the avalanche in the region's Nikolayevsky district.

"As of 00:30 p.m. local time [02:30 GMT], seven people have been rescued from under snow as a result of the search and rescue operation, including one people who got out of snow on his own. One more person was found dead. Those injured will receive the needed medical assistance," the ministry said.

It also noted that a total of 10, not 11, people had initially been trapped under snow as it had been originally stated.

Youtube / ViralHog
France: Impressive Avalanche Blocks Road in Seconds
Criminal proceedings on the violation of safety measures during mining operations have been launched in Russia’s Far Eastern Khabarovsk Territory in the wake of the avalanche incident which resulted in people buried under snow at a mining facility, the regional branch of the Russian Investigative Committee said in a statement later.

"Investigators of the Khabarovsk Territory have launched a criminal case under the article on ‘the violation of safety measures during mining operations’ in order to determine all the circumstances of the incident … including the causes and the conditions that led to this crime," the statement read.

Notably, a cyclone is currently active in the area, preventing search aviation and investigators from flying there.