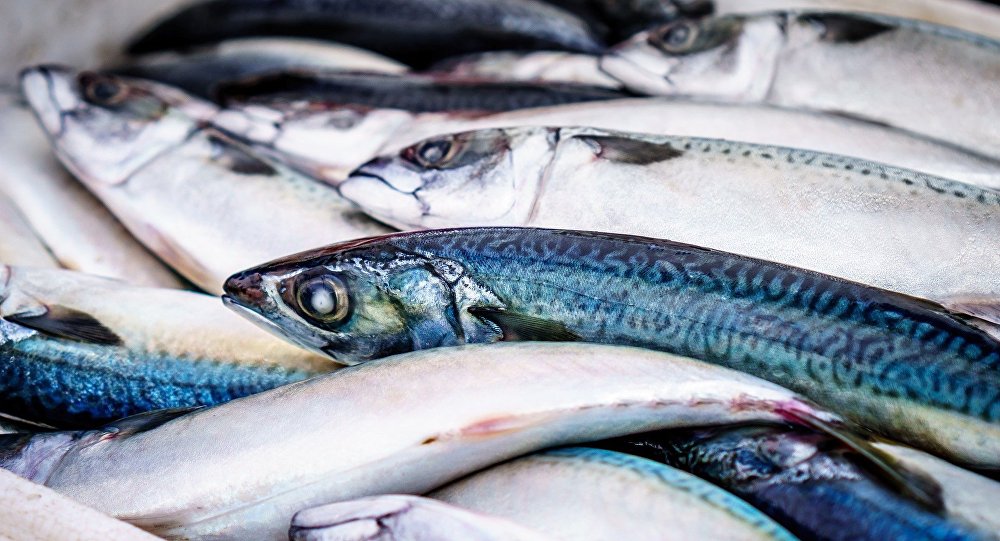 By introducing biogas as fuel for its ships, Norway's Hurtigruten aims to go fully green by 2050 and become the world's first fossil-free cruise operator. By 2021, at least six of its ships will run on dead fish, a switch estimated to cost the company $810 million.

In a bid to achieve carbon neutrality, Norway's largest cruise operator Hurtigruten, which accounts for two percent of the international market, intends to reduce pollution by switching to biofuel made of dead fish, of which there is no shortage owing to Norway's mighty fishing industry.

​As part of this goal, Hurtigruten is also investing NOK 7 billion ($810 million) in its environmental projects, which include six ships that will run on biogas, in addition to batteries and liquefied natural gas. The first ship could be ready as early as next year.

Minimising the carbon footprint and the environmental impact has become a flagship project for the 125-year-old company, which runs ships along Norway's fjords and arranges voyages to the pristine areas of Antarctica and the Arctic. Skjeldam stressed that being the world's largest cruise operator 'came with a responsibility'.

Earlier this year, Hurtigruten banned single-use plastics in a bid to become more sustainable. Straws alone make up 2.8 tonnes of plastic waste each year, while 400,000 plastic glasses have a weight of five tonnes, the company's press release read. All in all, Hurtgruten intends to get rid of 27 tonnes of plastic waste annually.

Norway's booming fishing industry is the country's second-largest generator of income second to only the petroleum industry. It also produces ample leftovers, which may be converted into liquid biogas in a smelly process, when organic matter breaks down without oxygen. The result of this process consists of mostly methane and carbon dioxide, which later is purified to create liquid biogas.

'Green Shift': Norway Poised to Switch to Electric Planes in 2040