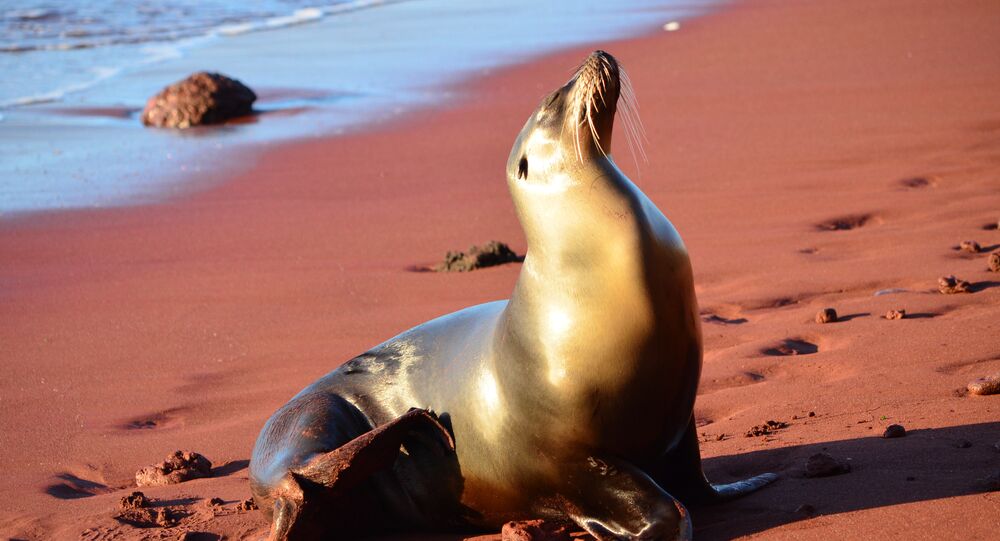 Since September, the bodies of 13 sea lions have been found in the area of Seattle, Washington, six of which died from gunshot wounds and the other seven from "acute trauma suspected from human interactions.” The animals are a protected species, and killing one carries steep fines and possible imprisonment.

The bodies of the animals have been washing ashore, and residents were horrified by what they found.

Seal Sitters, a volunteer group that coordinates with state and federal agencies to monitor and assist seal and sea lion populations in the Puget Sound area, told the Seattle Times on Saturday that one of the dead animals was decapitated.

"We are concerned about a number of recent reports of marine mammal deaths caused by gunshots in the greater Seattle area. All marine mammals are protected by the Marine Mammal Protection Act, and OLE investigates all reported unlawful takes of sea lions," Greg Busch, assistant director of the National Oceanic and Atmospheric Administration (NOAA) Fisheries' Office of Law Enforcement, said in a statement.

The Times noted that conflict between fishers and sea lions increases during the winter months, when large numbers of sea lions venture out from their rookeries to hunt for salmon, bringing them into competition with human fishermen. However, this year's killings predate the worst parts of the season.

"There are certainly people out there who believe the sea lions are eating too many fish," Michael Milstein, with NOAA Fisheries, told local CBS affiliate KIRO 7. "We're concerned both about the animals being killed illegally and public safety as well."

The Times notes that in the last decade, NOAA Fisheries has authorized some biologists in Washington and Oregon to carry out specific euthanizations of sea lions found eating salmon and steelhead trout below the falls on some of the important waterways for those species, such as the Willamette and Columbia Rivers.

The agency's guidelines inform fishermen to use nonviolent methods of deterring sea lions from their fishing lines, including pounding on their boats' hulls, ringing bells or blowing whistles, firing off underwater firecrackers or, if push comes to shove, using rubber bullets. However, since 1998, NOAA Fisheries reported that up to 700 California sea lions have been found with gunshot and stab wounds along the US Northwest coast.

One Washington state resident, who went only by the name of Bruce, told KIRO that last Sunday night he'd witnessed a boat shooting at a barge full of sea lions.

"There was about nine or 10 shots with different guns," he told KIRO. "Then, there was no more barking… They shot five of them from the same spot… We tried calling police, but they said it was out of their district."

The crimes are being investigated by NOAA Fisheries law enforcement, which noted to the Times that killing a sea lion can result in fines of up to $28,520 and land you in prison for up to a year. The animals are protected because they were nearly hunted to extinction for food and pelts, but since 1975 their numbers have more than doubled, to 250,000 animals.