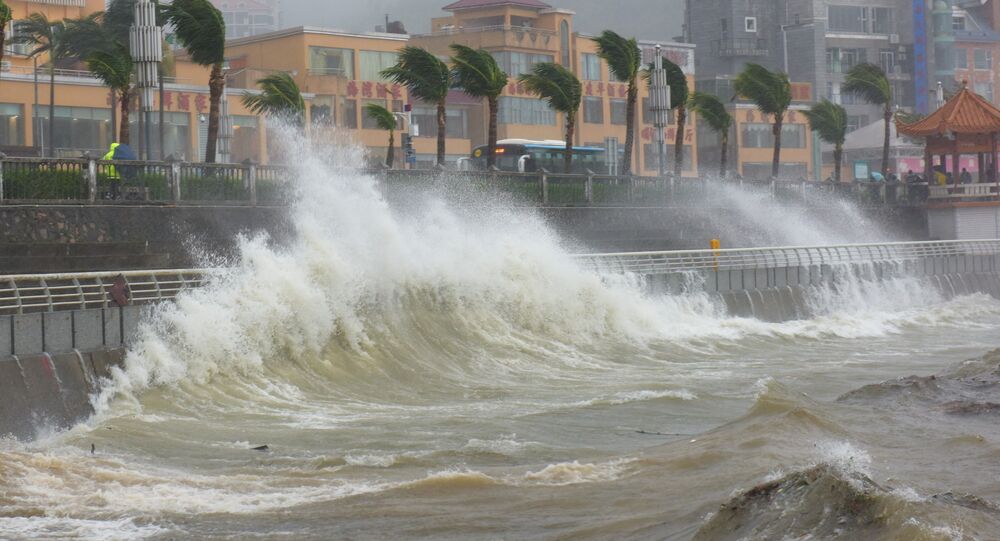 Most Powerful Storm of 2018 Headed for Japan

Earth’s most powerful storm of 2018 has spun up to a walloping Category 5 Pacific Ocean typhoon and is headed straight for Japan.

While little or no fanfare has attended the Atlantic Ocean 2018 storm season — although last year was a killer — the Pacific Ocean is making up for any perceived shortfalls of meteorological terror by providing a whopping 14 named storms to date and is now offering the newly-minted Typhoon Jebi to bring heavy rain and powerful winds to an already deluged Japan.

Jebi, on track to hit Japan early next week, is currently blasting along at 16 mph and sporting howling winds of 170 mph and up.

Born east of Guam on or about August 27, Typhoon Jebi rapidly intensified over just 48 hours from a respectable Category 1 storm into a full-blown Category 5 event by Thursday.

Right now Jebi is about 300 miles northwest of Saipan, moving northwest, but computer models agree that the storm will veer northward early next week, placing it on a direct course for Kyoto, Japan.

An estimated 20,000 residents have been ordered to evacuate ahead of the storm and higher numbers are forecast.