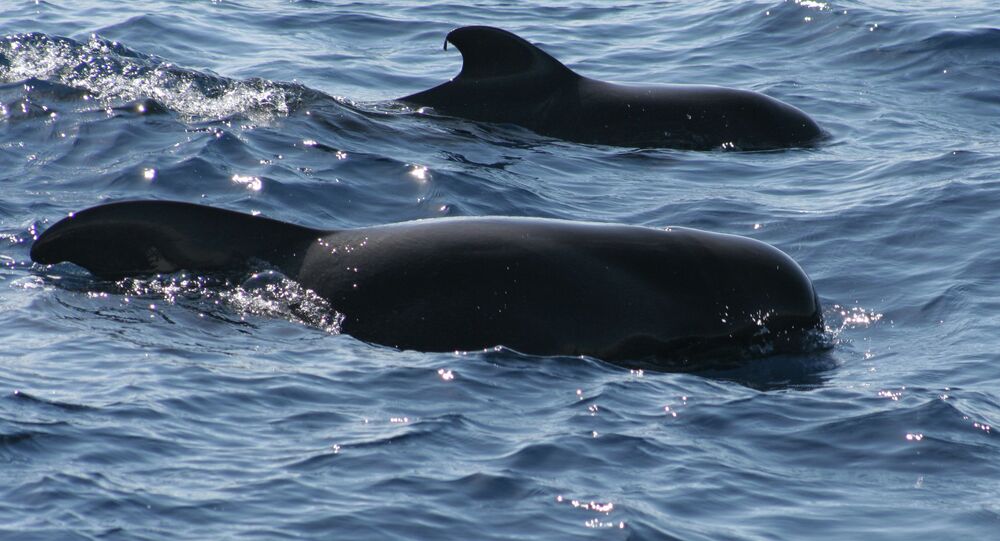 As well as driving many of Europe’s large land-based wildlife to extinction, the Romans may also played a role in at least two species of whales disappearing from the Mediterranean.

The discovery in Gibraltar of bones belonging to two species of whales has led experts to believe that they once inhabited the Mediterranean Sea until being driven to extinction by the Romans around 2,000 years ago.

The remains were discovered by archaeologists from the University of York.

North Atlantic Right and Grey whales are native to both the Atlantic and Pacific oceans and may once have also migrated to the shallower, warmer waters of the Mediterranean to breed and calve.

The Atlantic coasts of Spain and Portugal have long been known to have hosted largescale fishing industries in the Roman period, with the salting of fish being a major industry of the region. The discovery suggests however, that a whaling industry also existed in antiquity.

The Romans have also been blamed for the extinction of many large land-mammals such as European bears and lions which were captured and killed en-masse for entertainment in the arenas.

© AFP 2021 / KAZUHIRO NOGI
International Community Urges Japan to End Antarctic Whaling
The relatively small size of the two whale species and their tendency to venture close to land would have made them easier targets for ancient mariners than larger open ocean-going mammals.

Whaling peaked as an industry during the XIX century with laws been gradually reduced around the world to restrict its practice as it drove many marine species to and even beyond the brink of extinction.