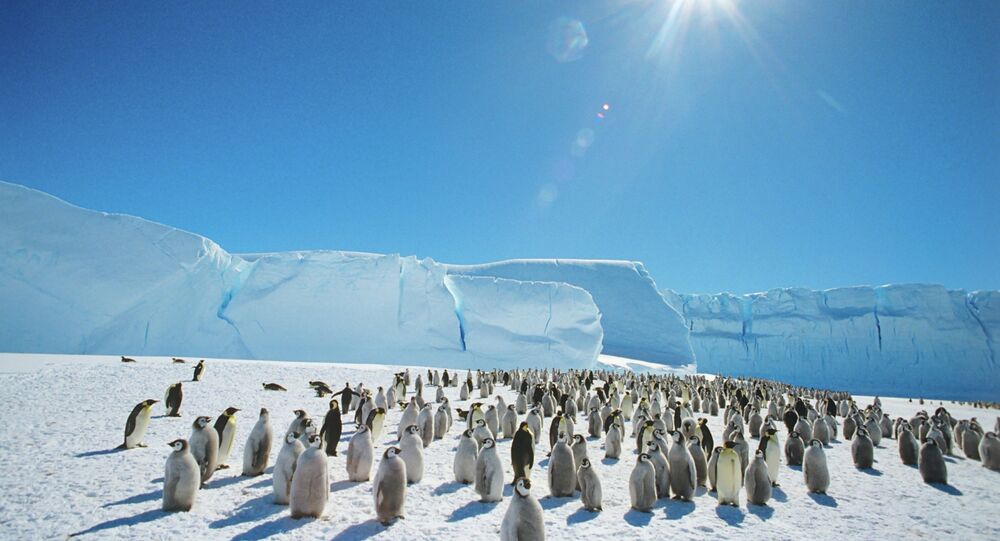 Even the most dedicated animal lovers may have their patience running thin when they see their possessions being snatched up and flown away by pesky birds.

Members of a team of Antarctic researchers from Latvia working at the South Pole say that while birds and penguins often keep a watchful eye on their work, polar sea hawks are their biggest headache, as they move and sometimes take away their scientific instruments and other equipment, Sputnik Latvia reported, citing the Skaties.lv website.

Unfazed by this unwanted attention by the feathered inhabitants of our planet’s southern cap, the researchers are carrying on their work, collecting samples which they will analyze back home.

The Latvian scientists arrived in Antarctica a month ago to study the internal structure of the continent’s ice sheet.

The scientists also hope their research will give people better knowledge of the processes now going on in Antarctica caused by global warming.