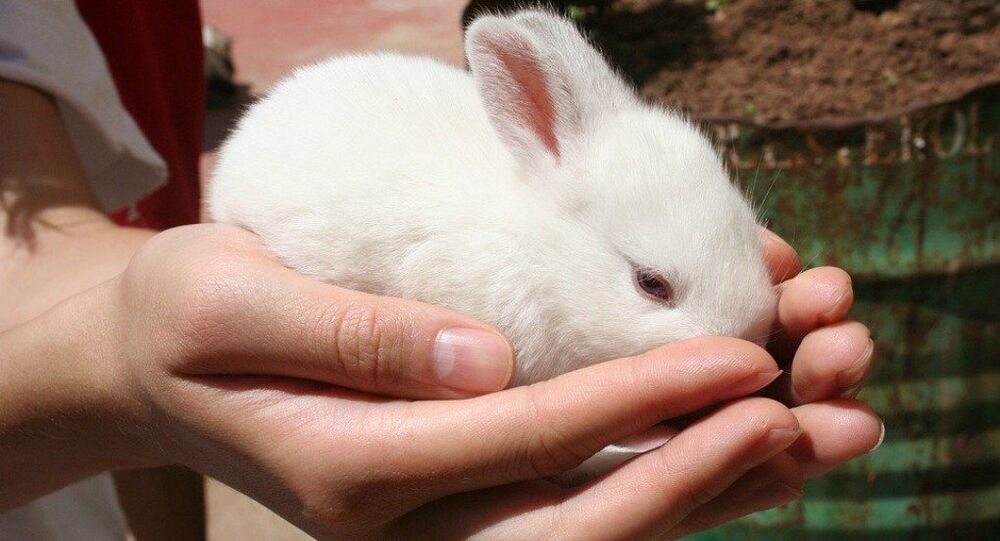 Lord Frith wasn’t kidding when he told the Prince of Rabbits El-ahrairah that all the world would be his people's’ enemy. New Zealand has announced that they will be unleashing a hemorrhagic fever plague on the nation’s out-of-control rabbit population.

The plague in question is a new variant of rabbit hemorrhagic disease virus (RHDV1) called RHDV1-K5. The plague, which only affects European rabbits, is to be released in March.

The New Zealand Ministry for Primary Industries (MPI) estimates that rabbits cost the New Zealand economy an average of $36 million a year in lost production and another $18 million in pest control.

The rabbits compete with livestock for pasture, damage the land through their burrows and breed like, well, you know. Ordinarily, farmers must fight them with shooting, poisoning, fumigation, the dreaded General Woundwort and rabbit fences.

"There are some desperate farmers out there," he told the BBC. "If another year goes by without [the] virus, the ecological damage to some properties would be mind-numbing."

But animal protection advocates were unsurprisingly displeased about the prospect of unleashing biological weapons against Hazel, Bigwig and Fiver. Arnja Dale, from the Society for the Prevention of Cruelty to Animals (SPCA), said that "the suffering it will cause affected rabbits and the potential risk to companion rabbits" makes RHDV1-K5 an unacceptable choice.

"[We] advocate for the use of more humane methods," she said, adding that the vaccine that would purportedly protect domestically-owned rabbits from the plague has not been "adequately tested…[with] not yet sufficient evidence that it will provide sufficient protection."

The Rabbit Council of New Zealand, a real organization, concurred with the SPCA's assessment, reporting over 100 deaths from RHDV1's more benign natural variant, calicivirus, in 2017.

However, no pet deaths were reported when RHDV1-K5 was released in Australia last year to great success.

You may be surprised to learn that the European rabbit is not a native to New Zealand. It was instead brought over by British colonists to as livestock and hunting animals. As a result, they have no natural predators.

In neighboring Australia, 24 rabbits brought over by English settler Thomas Austin in 1859 exploded to 600 million bunnies less than a century later. The Australian government responded in 1950 by unleashing a biological plague of their own, the infamous myxoma virus.

However, the plague mutated into two forms: the deadly RHDV1, and the typically benign calicivirus, which eventually immunised Australian rabbits against the deadly strain. RHDV1-K5 is a South Korean modification of the strain that is reportedly able to overcome the immunisation brought on by calicivirus.

Myxomatosis is infamous for killing in a fairly horrific way: it riddles the infected rabbit with tumors, killing it over the course of two weeks and leaving behind misshapen and lumpy corpses. RHDV1-K5 is comparatively humane: it kills within four days of developing from rapid onset of organ failure, with the cause of death as typically respiratory failure.