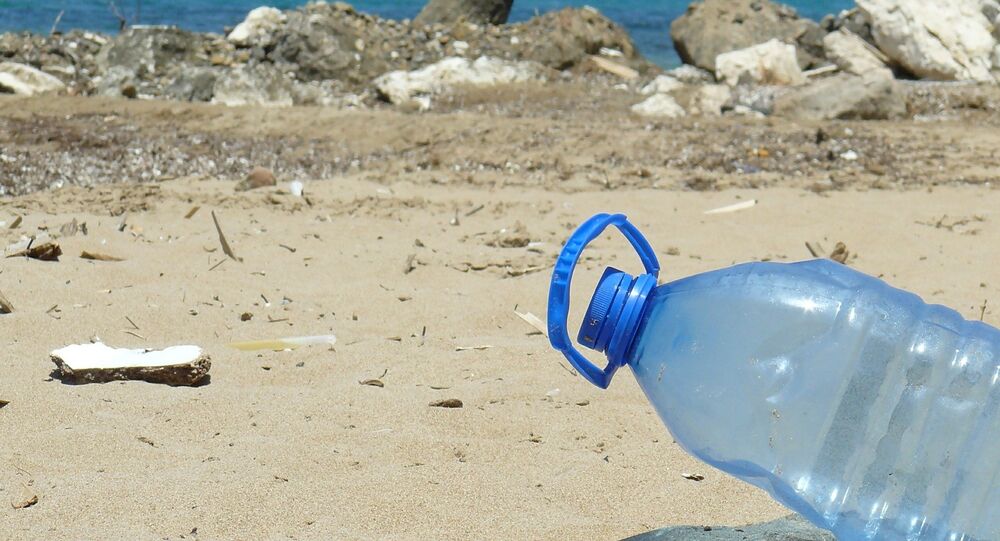 A new plan announced by Taiwan’s Environmental Protection Agency (EPA) sets a timetable for completely phasing out single-use plastic items such as straws, cups and shopping bags by 2030.

Facing a massive marine waste crisis and with Taiwan's landfills projected to reach capacity in the next six years, according to the Wall Street Journal, the Taiwanese EPA is working with local environmental groups to reduce plastic waste at both ends of the equation — in source and in final resting place.

Officials announced February 22 a new road map to eliminating the four largest sources of plastic waste, Channel News Asia reported. "We aim to implement a blanket ban by 2030 to significantly reduce plastic waste that pollutes the ocean and also gets into the food chain to affect human health," Lai Ying-ying, an EPA official supervising the program, said.

According to Lai, the average Taiwan resident will use 700 plastic bags a year — the EPA aims to reduce that number to only 100 by 2025 and to completely eliminate plastic bag use by 2030.

Free plastic bags are already banned in major outlets like convenience stores and supermarkets in Taiwan, where customers must purchase them for a small fee when buying other products. However, the new plan will eliminate single-use bags altogether, along with other single-use plastic items like straws, cups, disposable food containers and disposable utensils, Taiwan News reported.

The phase-out will be gradual, conducted in four stages over the next 12 years. First, major chain restaurants will have to stop providing plastic straws for in-store use in 2019, with the ban expanding to all dining outlets the following year. In 2020, all stores that issue uniform invoices — a type of receipt lottery in Taiwan — will also have to ban free shopping bags and disposable food containers and utensils, Taiwan News reported.

The next step is in 2025, when consumers will have to pay extra for all single-use plastic items, including beverage cups. By 2030, a complete ban will be in effect.

Taiwan was once known as "garbage island," but today boasts an impressively high recycling rate of 55 percent according to Global Citizen, thanks to extensive government efforts and changes in the culture of Taiwanese civil society since the 1990s to emphasize what has come to be called "the circular economy."

Recycling is encouraged in Taiwan by a number of methods, including bright yellow collection trucks that circulate several times a week, blasting classical music to alert residents that it's time to bring out their recyclables. Security cameras make sure residents use the government-designated blue recycling bags, and failure to do so can result in public humiliation via airing of the footage, or a fine of up to $184 for repeat offenders, according to the Wall Street Journal.

The government finances such strenuous efforts in part by forcing manufacturers and sellers of recyclable products and packaging to pay into a fund. In addition, law requires Taiwanese residents to sort their trash into either general refuse, which mostly gets incinerated; recyclables; kitchen waste, which is itself sorted into raw waste to be used for fertilizer; or cooked waste, destined to become animal feed, according to the WSJ and Global Citizen. The result is a nationwide recycling rate of 55 percent. In the capital of Taipei, the rate can be as high as two-thirds of all waste being recycled.

Not So Pristine: Aerated Plastics Found on Atlantic Icebergs - Professor