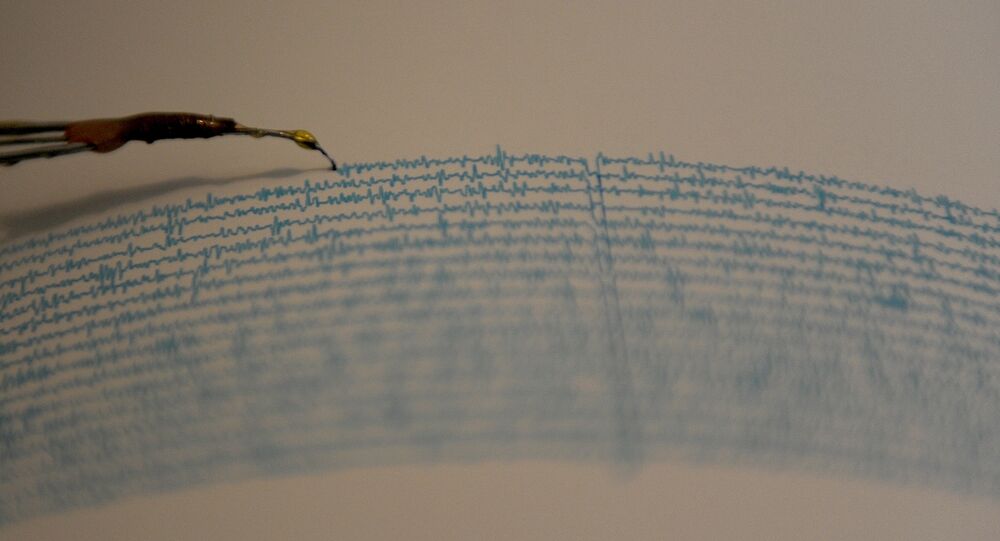 A strong earthqake has hit north-east of Barra Patuca in Honduras, a tsunami alert has been declared.

MOSCOW (Sputnik) — A magnitude 7.6 earthquake occurred near the coast of Honduras, the US Geological Survey (USGS) said Wednesday.

The authorities of Honduras declared late on Tuesday a 12-hour tsunami alert for part of the country, from 10 p.m. local time Tuesday (04:00 GMT Wednesday) in the prefectures of Gracias a Dios, Colon, Atlantida and Islas de la Bahia, the country's Standing Commission for Risks said.

Underground shocks were recorded at 02:51 GMT. The epicenter was located in 201.9 kilometers (125.5 miles) north-east of Barra Patuca in Honduras. The depth of the earthquake was 10 kilometers.

The Pacific Tsunami Warning Center reported that tsunami waves reaching 0.3-1 meters above the tide are possible after the earthquake. No information on victims or damage caused by the earthquake has been available.

The emergency response system was put into operation in Honduras after the earthquake, the country's President Juan Orlando Hernandez said.