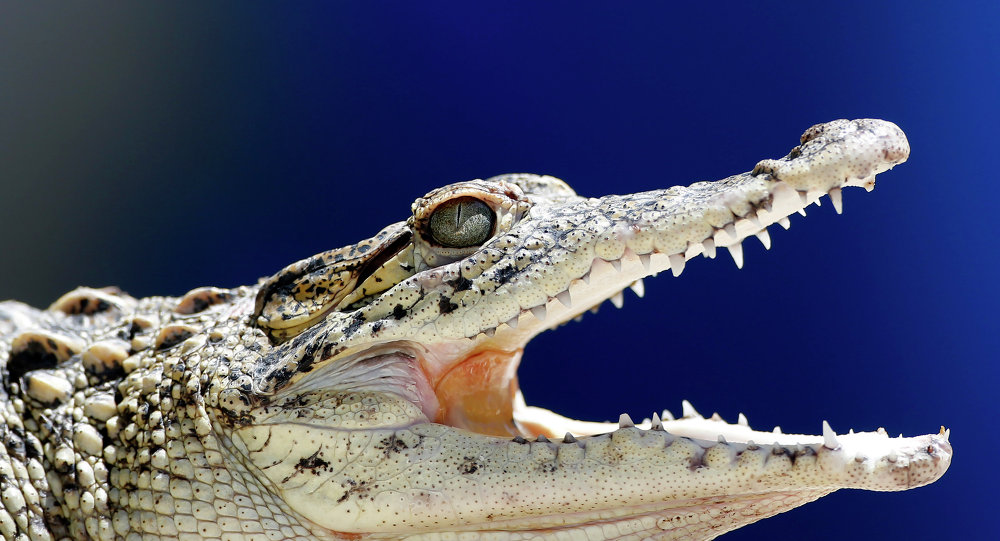 Police in Melbourne, Australia, are on the lookout for the owner of a small crocodile that was spotted casually walking down a suburban street on Christmas Day.

The croc was initially discovered when two local residents literally stumbled across the reptile on the sidewalk in the suburb of Heidelberg Heights.

They called the police, who got in touch with Mark Pelley, a professional snake handler, who caught the trespassing reptile by the tail and placed it inside a box.

Stunned by the unusual find, people started sharing their thoughts and photos of the croc on social media.

Heard on the radio in Melbourne, Australia: “Authorities are not sure where the animal came from, but police are asking anyone who is missing a crocodile to please come forward”

​​The 3.2-foot-long freshwater crocodile is currently in the care of state wildlife authorities.

It’s not yet known where it came from or how it ended up on a Melbourne street.

At least four people have since come forward claiming that the roaming crocodile is theirs.

Well, chances are that the crocodile will eventually be going back home, because in Australia it is legal to own a crocodile as a pet, as long as it is under 6.5 feet long and the owner has a license and a pool to keep it in.