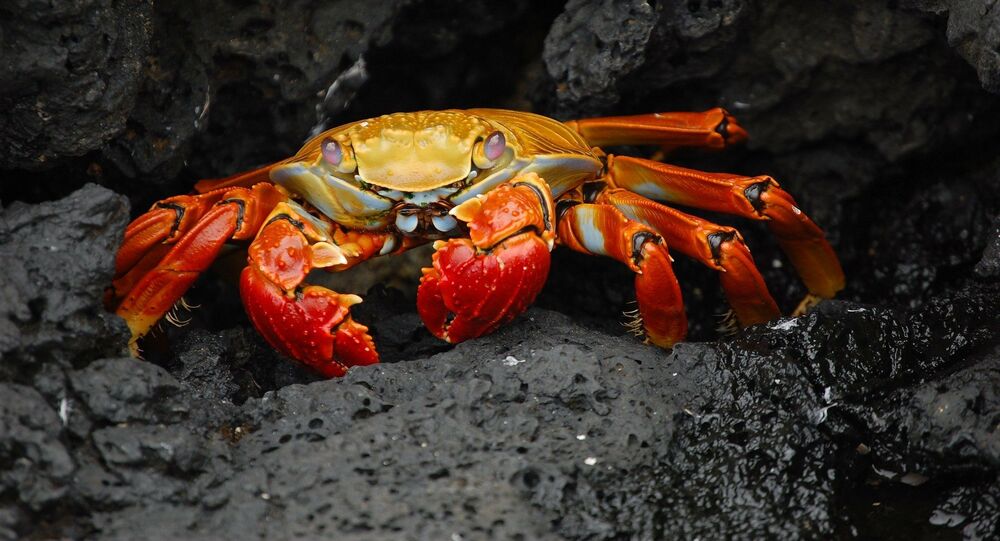 Ever noticed a strange smell when you go swimming in the sea? Well, chances are it is from flatulent shellfish.

Scientists in Sweden have found that shellfish are actually creating vast amounts of greenhouse gases — almost as much as the stench caused by 20,000 cows.

They discovered that underwater flatulence can now be blamed for climate-warming gas in the Baltic Sea off the coast of the Scandinavian country.

Oysters, cockles, clams and mussels actually produce a tenth of all methane and nitrous oxide — both potent agents of climate change — with a warming potential 28 and 265 times greater than carbon dioxide alone.

Now scientists have warned if the same situation is being replicated around the rest of the world's seas and oceans, then there is a serious problem.

Dr. Stefano Bonaglia, chief scientist at the department of ecology, environment and plant sciences at Stockholm University, has said there is great cause for concern.

"It sounds funny, but small animals in the seafloor may act like cows in a stable, both groups being important contributors of methane due to the bacteria in their cut," Dr. Bonaglia said.

Dr. Bonaglia explained shellfish were releasing these gases long before global warming became an issue, and believes that the recent emissions may have been exacerbated by the enrichment of coastal waters, due to the run-off from agricultural fertilizers.

"These organisms have inhabited our planet for 500 million years without leading to any alarming global warming process. The problem may arise when humans interfere with the natural cycle."

His team analysed the direct and indirect contribution that worms and clams had on production of the harmful gases in the Baltic. They suggested that agricultural expansion and increased use of synthetic fertilizers had caused extensive nutrient enrichment in near coastal water and noted that low temperatures provoked production of nitrous oxide.

To put this into perspective, the average cow produces 120kg of methane every year — 1,000 times as much as even the most flatulent human. With almost 100 million head of cattle in the US alone, that means that 12 million tonnes (13.2 million tons) of gas are being released annually, dwarfing the efforts of the shellfish.

The major animal producers of methane are cud-chewing creatures known as ruminants, such as cattle and sheep. Kangaroos have a different digestive system, so produce a lot less methane.