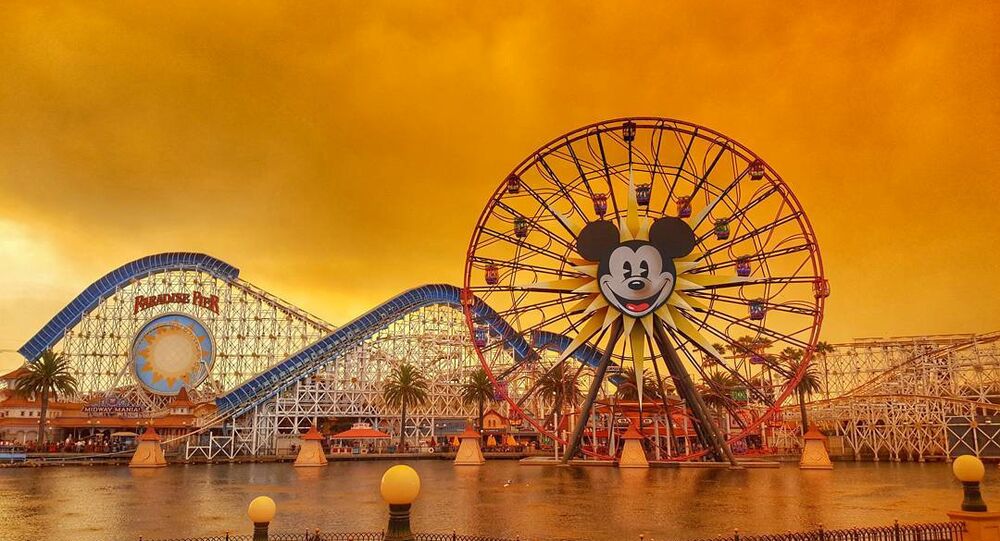 Twenty-one people have died in the wildfires that continue to burn across California and hundreds of others remain missing as fire containment percentages continue to sit in the single digits across the state.

Speaking to reporters Wednesday morning, Sheriff Rob Giordano of the Sonoma County Sheriff's Office announced that out of a total of 670 people believed missing, 110 had so far been found safe.

​According to Giordano, the people marked as unaccounted for lacked the capacity to get in contact with family members who reported them missing to officials in the first place. Cell service in parts of Napa, Sonoma, Mendocino and Humboldt counties was severely impaired when one ongoing blaze destroyed 77 cell towers in northern California, the Sacramento Bee reported.

​"A power and connectivity issue is causing a service interruption in parts of Napa, Sonoma, Mendocino counties," Heidi Flato, public relations manager of Verizon Wireless Pacific, told San Francisco Gate. "Our engineers are aware of this issue and are working with our vendor partners to resolve this issue quickly."

​Aside from cell towers being down, as of 6 a.m. Wednesday, PG&E reported 53,000 customers mostly based in Sonoma and Napa counties also had no power.

Responding to questions about early warning systems, Giordano stated that with residents ditching their landlines in favor of cell phones, traditional systems were not able to get alerts out to affected people in time.

​"If you don't sign your cell phone up, you're not going to get a warning," the sheriff said Wednesday.

The official also indicated that due to the blaze's alarming reach, the warning still would not have been quick enough to inform residents in time.

​"This fire was unbelievably fast," he said. "You look at what I know just from the deputies who had to run from everything, the timing is unbelievable."

Cal Fire is currently trying to contain a total of 22 fires that have enveloped over 170,000 acres since they began Sunday night. More than 3,500 homes and businesses have been destroyed.

​The National Weather Service revealed northeast winds are expected to run between 20 and 30 mph, and will continue to churn going into the weekend across the state.

"There are going to be more northern winds later this week, so we could have enhanced fire danger beyond this period," Eric Kurth, a meteorologist for the service, said Wednesday. "We're not out of the danger yet after this Red Flag Warning ceases."

​The agency will set an alert starting at 11 a.m. local time on Wednesday to caution residents of "critical fire risk due to atmospheric conditions." The warning will stay in effect until 5 p.m. Thursday for Sacramento and northern San Joaquin Valley, the Bee reported.

​Though officials are unable to tell whether the flames were ignited by humans, Pimlott told reporters Wednesday that winds and dry "explosive vegetation" are factors playing a significant role.

The two largest fires that officials are battling are the Atlas and Tubbs fire, which have engulfed more than 45,000 and 25,000 acres, respectively.